Nevada Jail Settles with Family for $75,000 in Wrongful Death Lawsuit 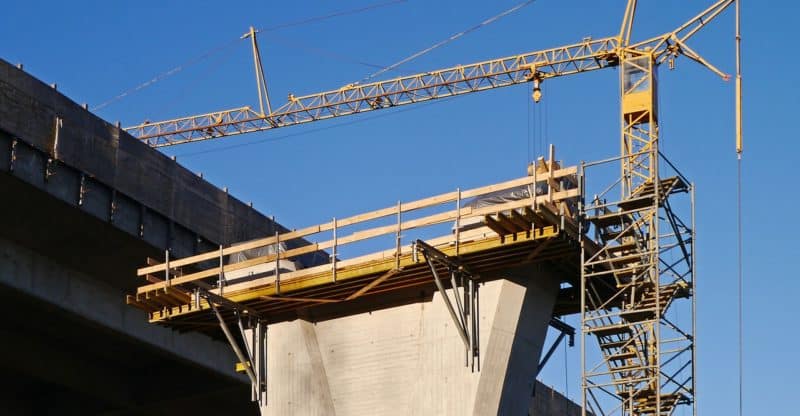 People who live and work in Phoenix and surrounding areas such as Peoria often run into roadwork and construction. On a typical day, drivers face many lane closures which require them to merge with other traffic.

When drivers try to deal with lane closures by moving to the head of the line in search of an opening, they tend to get greeted with a chorus of angry honks and gestures from other motorists.

However, when drivers do this, they are actually following exactly what the Arizona Department of Transportation (AZDOT) recommends.

It is called the “zipper method.” Traffic safety officials say this method of merging actually serves as the safest way for drivers to merge when they run into lane closures. The method can actually help to avoid car accidents.

Lanes Closures and the Risks Of Accidents and Injuries

The website, AZ511.gov, is a valuable resource for traveler information. The site provides updates on car accidents and delayed traffic conditions.

It also features area maps which show road work delays and partial or full lane closures throughout the state. If you take a quick look at this map, you can see that most of these lane closures can be found in and around Phoenix.

According to National Highway Traffic Safety Administration crash causation surveys, more than 50,000 crashes that occurred during the survey period involved vehicles that were changing lanes or merging.

However, by using the zipper method for merging, you could actually help to prevent these types of accidents and the potentially serious injuries that can result from them.

The Right Way To Merge

Drivers often think they are being considerate by attempting to merge at the first sign of a lane closure. However, they could instead be contributing to traffic tie-ups.

In response to concerns about roadway congestion and driver safety, AZDOT recommends that drivers try a different approach to lane closures and merging by taking the following actions:

This is how the zipper method works. AZDOT reports that this method is a better, more successful way of merging and could reduce traffic backups by as much as 35 percent.

Of course, when you drive on roads in Peoria and other communities in the Phoenix region, the most important thing you can do is to be patient and keep a cool head as you merge and move forward. If you are impatient, it can lead to careless and reckless driving that harms yourself and others.