How to Choose a Tax Lawyer For Your Needs

What Does Compliance Mean to Business Owners? 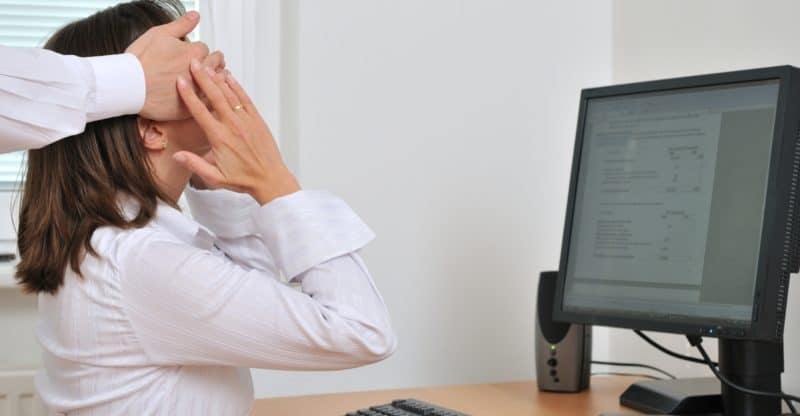 Sexual harassment is illegal and a form of discrimination that violates Title VII of the Civil Rights Act. Sexual harassment, by law, is defined as unwelcome visual, verbal, physical or non-verbal conduct that is of a sexual nature or based on someone’s sex which is pervasive and affects working conditions or creates a hostile work environment.

Understanding What Constitutes as Sexual Harassment

The law’s definition of sexual harassment contains several key phrases that should be defined and understood.

Next, consider whether the conduct is of a sexual nature or based on sex. Some examples include:

In order to be considered “harassment,” the conduct must be severe or pervasive. Isolated comments, simple teasing and one-time incidents are generally not considered sexual harassment. One sexually suggestive comment may not be pervasive or severe, even if you’re offended by it or it was inappropriate.

The conduct may be considered pervasive if it is less severe and occurs frequently over a long period of time. How many times have these incidents occurred? How long has the conduct been going on? Are other people of the same gender being treated this way?

In order to be considered sexual harassment, the conduct must have affected working conditions or created a hostile environment.

Let’s say that you refused a sexual advance and were:

In these cases, the conduct would likely be considered sexual harassment and would have almost definitely affected your working conditions.

But you may also claim unlawful sexual harassment if the conduct is interfering with your performance in the workplace, or creates a hostile, intimidating or offensive working environment.

What to Do if You’re a Victim of Sexual Harassment

If you believe that you are a victim of sexual harassment, it’s important to start gathering and preserving evidence. Additionally, you may also want to consult with a lawyer who specializes in sexual harassment.