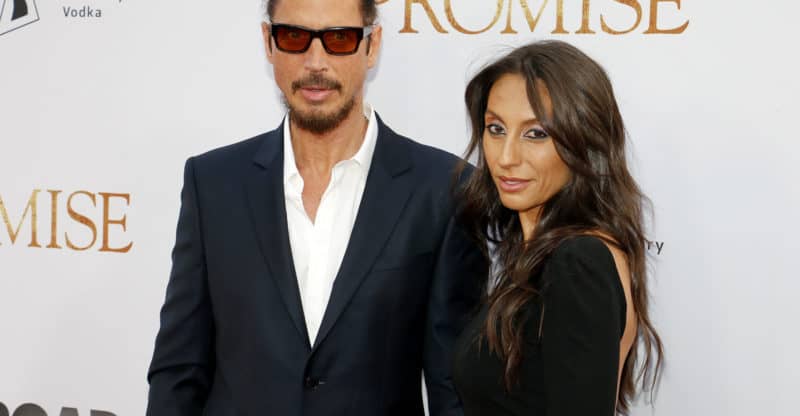 Members of singer Chris Cornell’s family are suing his doctor, claiming that he was over-prescribed drugs which lead to his suicide. Cornell, former frontman for Soundgarden, died at 52 years of age in May 2017. His death was ruled a suicide by hanging.

Toxicology reports revealed that Cornell had drugs in his body, including barbiturates, Atvian, naloxone, caffeine and a decongestant. The autopsy report stated that drugs were not the cause of death.

The lawsuit asserts that Cornell’s doctor, Dr. Robert Koblin, “negligently and repeatedly” prescribed “dangerous mind-altering controlled substances to Chris Cornell which impaired Mr. Cornell’s cognition, clouded his judgment, and caused him to engage in dangerous impulsive behaviors that he was unable to control, costing him his life.”

Koblin prescribed large amounts of Lorazepam in the final 20 months leading up to his death.

The lawsuit states that Dr. Koblin was familiar with Cornell’s history of substance abuse and failed to examine him as he was prescribing the drug.

According to the lawsuit, Lorazepam is “known to increase the risk of suicide because it can severely impair judgment, thinking and impulse control and diminish the ability of a patient to think and act rationally.”

Cornell’s wife, Vicky Cornell, says she felt immediately after her husband’s death that his prescription drugs were causing him to behave strangely. She says there were no signs that he may take his life.

“At the time of his death, Mr. Cornell had everything to live for and was planning a future of recordings, performances and continued work as a charitable activist,” the lawsuit stated.

The lawsuit’s damages will be determined at a later date. The case also names staffers at Dr. Koblin’s office as defendants.