How To Sue A Hotel For Negligence?

Involved in a Motorcycle Accident? Here’s What to Do Next 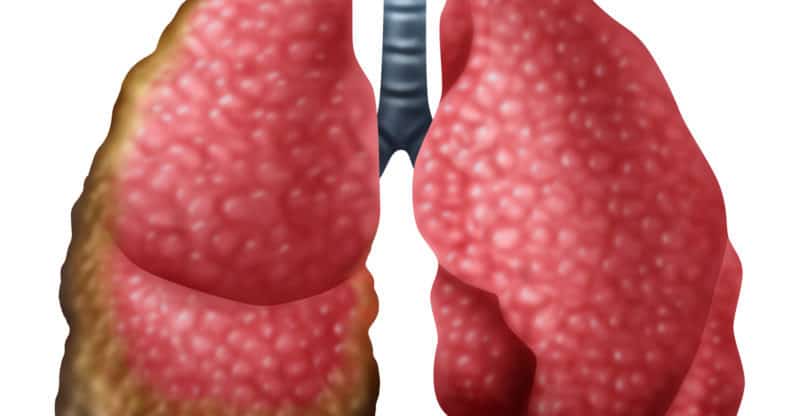 A new study has found a wide disparity in global rates of asbestos cancer, or mesothelioma. The study looked at mortality rates over a four-year period and trends from 1994-2013.

Among all of the countries studied, the UK had the highest number of mesothelioma-related deaths per capita – 6.25 per 100,000 people. The country’s high rate of asbestos cancer is believed to be related to the widespread use of asbestos when rebuilding after World War II.

In the US, UK, Germany, Sweden, France, New Zealand, Netherlands, Australia and Canada, the rate of malignant mesothelioma appears to be on the decline. Rates have dropped over the last decade.

In Asia, Spain and Poland, mesothelioma rates among men have increased.

Data for the study was collected from the International Agency for Research on Cancer/World Health Organization mortality database.

Many countries have banned the use of asbestos, as malignant mesothelioma is linked to asbestos exposure. Unfortunately, the ban has done little thus far to curb rates of asbestos-related cancer.  According to a well know mesothelioma lawyer, the disease’s long latency period is to blame.

It may be several years before overall rates of the cancer begin to steadily decline.

Researchers are still searching for a cure, but even the most potent cancer treatments have little effect on mesothelioma tumors.

New research from the University of Vermont and New York University has found that ERKs (extracellular signal regulated kinases) play a significant role in the disease’s growth and progression. Using an inhibitor called XMD8-92, researchers were able to slow the disease’s progression.

While this is only initial research, it may prove to be a promising treatment for this aggressive cancer.