The Facts About Work Accident Claims in the USA and UK 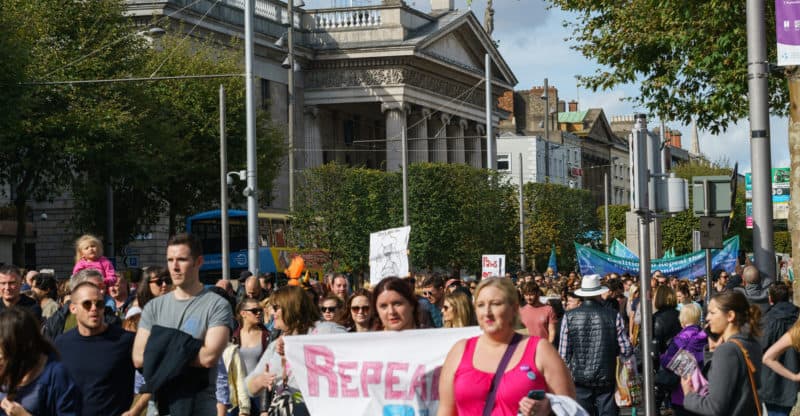 The supreme court in Northern Ireland will hear a case that aims to overturn restrictions on abortions, claiming that the law breaches human rights.

In June, the Northern Ireland Human Rights Commission (NIHRS) failed to convince a panel of judges that the law violates the rights of women with fatal foetal abnormalities (i.e. the baby will not survive outside of the womb) and sexual assault. Abortion is illegal in Northern Ireland, with just a few exceptions to the law, such as if the mother’s life is in danger.

The penalty of violating the law is life imprisonment.

The Belfast high court ruled in 2015 that Northern Ireland’s abortion law violated women’s rights, but that ruling was overturned in 2017.

“The impact of the criminal law in Northern Ireland does amount to inhuman and degrading treatment by the state,” said Nathalie Lieven, counsel for NIHRS.

The panel of judges will hear arguments for and against the changes throughout a three-day hearing. A judgment will be given at a later date.

Lieven started the arguments by presenting an overview of evidence provided by women. One woman was told four-and-a-half months into her pregnancy that her baby’s limbs weren’t growing and that the baby would die. The woman was told that nothing could be done; she had to wait until the baby died in the womb or she went into labor which would kill the baby.

The woman endured 35 weeks of pregnancy until she went into labor. The baby’s heart stopped, and died.

The restrictive abortion law in Northern Ireland has forced hundreds of women to travel to England to terminate their pregnancies.

“This case is of great significance in the UK and internationally, just four months after our appeal, the supreme court has granted an expedited hearing. An independent working group of the United Nations will also provide evidence to the court,” said Les Allamby. “This is extremely rare. Many others will also share their own experiences through the court hearings. We commend those who have come forward as we know it is not easy to tell such personal stories.”