Logging Continues to Be Most Dangerous Job In America

Insurance and weather related accidents: what you need to know 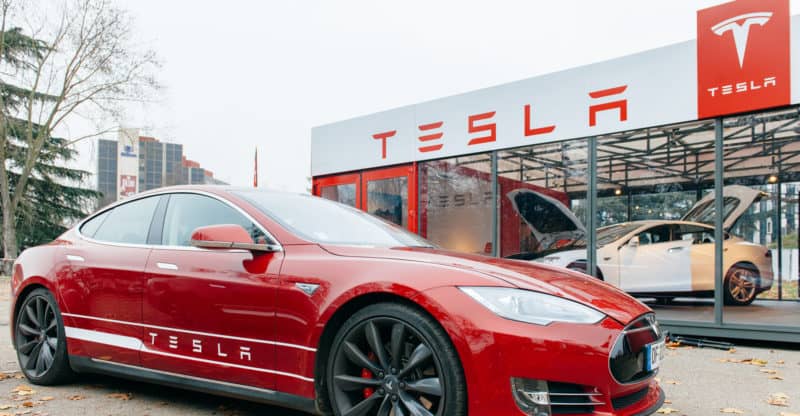 The video shows Frank van Hoesel driving in the Netherlands with the Autopilot feature producing a collision warning sound.

The alert predicted an accident that van Hoesel didn’t know was going to happen. Tesla’s Model X monitored the road in front of the driver and noticed a vehicle two cars ahead braking sharply, leading to a collision.

The footage is from a version 8.0 autopilot system.

Tesla’s early critics of the autopilot system led to internal changes that increased the system’s accuracy in version 8.0. New radar processing technology was announced by Tesla in September. The updates were pushed to all vehicles that contain the first-generation software.

The improved system sees two cars ahead of the driver. The technology can bounce around vehicles to monitor vehicles that the driver doesn’t have a clear view of. Elon Musk retweeted the video of the accident.

Insurance Information Institute reports that 35,092 people died in motor vehicle crashes in 2015, up 7.2% from a year earlier. The number of deaths due to automobile accidents reached 96 per day, with 6,700 injuries per day.

The NHSTA states that motor vehicle traffic fatalities rose 10.4% in the first half of 2016. Speeding was a contributing factor in 28% of all fatalities in 2014. Car accidents cost $277 billion in economic costs in 2010.

Tesla ranks number one in brand rankings, according to consumer reports. The brand received a 91% would buy again rating to outpace Porsche, which 84% of buyers said they would buy again. The report puts Tesla, Porsche, Audi and Subaru as the top four car brands in terms of customer satisfaction.

Lincoln climbed the charts and took the 12th position, up from the 21st place a year ago. Hyundai also rose to the 13th spot, up from the 24th spot a year prior. Just 53% of consumers are satisfied with Fiat.