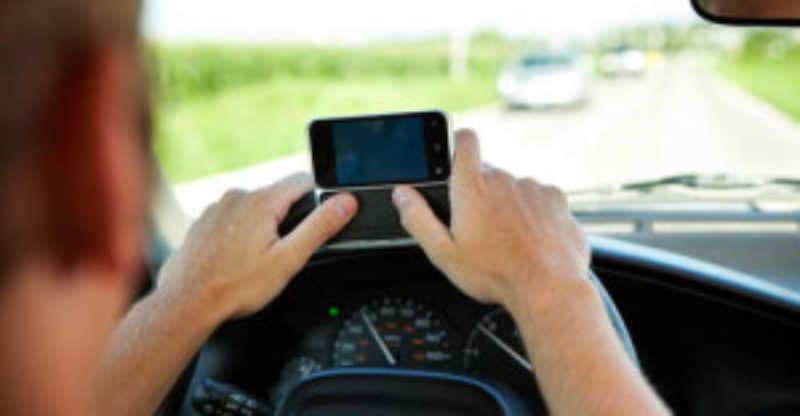 The period beginning with Memorial Day and running through the summer months is known as the “100 Deadliest Days,” a time during which teen deaths from car accidents surge. Every year an average of 1,022 people die in accidents involving teenage drivers.

Distracted driving is an increasing problem, and it is especially dangerous for teenage drivers, who haven’t been driving long and who are not always thinking of the consequences of their actions. Distracted driving includes more than just using a phone while driving, but texting is one of the most common and deadly types of distracted driving there is. According to the U.S. Department of Transportation, 3,179 people were killed and 431,000 were injured in motor vehicle crashes involving distracted drivers in 2014.

A recent report from the American Automobile Association (AAA) states that there is an increasing trend in teenagers texting or using their devices while driving. According to their report, distracted driving is a factor in around 60% of the crashes that take place with teen drivers at the wheel.

According to statistics from the National Highway Traffic Safety Organization, 10% of drivers between the ages of 15 and 19 who were involved in fatal crashes were reported as being distracted, which is the age group with the highest proportion of drivers who are distracted at the time of the fatal crash.

How You Can Keep Your Teenager from Becoming a Statistic

You can keep your teenager from becoming a tragic statistic by educating them on the dangers of distracted driving. Make sure they know that they need to stop the car before texting or otherwise using their phone—and that they need to call out their friends and family if they are using their phones while driving. You can also visit the official government website combating distracted driving, www.distraction.gov, and print out a pledge form for your teen to sign and keep in the car, to remind them not to use their phone while driving.

Also check the laws for your city and state—many places have bans on using handheld phones while driving, and some places ban text messages while driving. Some states also have laws specifically banning young drivers from using phones while driving. Violating these laws can result in fines and driver’s license suspensions, so make sure your teen knows the law!

Perhaps even more important than talking to your teen about this issue is leading the way. You can walk the walk of not driving distracted by not using your device while operating a vehicle.