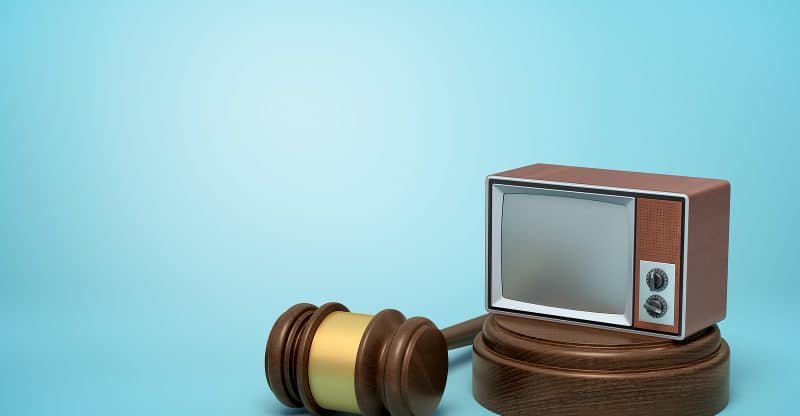 The United States has always been a country that has glorified its police officers and its justice system as the best in the world. Therefore, it should come as no surprise that many of these programs have made it onto TV screens throughout millions of homes. With numerous new ways to take in these legal dramas, including ReplayTV, there are many people who are wondering what the top new series (and seasons) are of these popular shows in 2020 and beyond. There are a few series that simply rise above the rest.

The first show that people might want to watch using this website (Android TV Launch Control)is a familiar one. Law and Order Special Victims Unit (SVU)  is entering its 21stseason, which will undoubtedly make some people feel old. At the same time, this show still has a comfortable, familiar feel to it even if the crimes it investigates are heinous in nature. The show continues to take place in Manhattan, set in the heart of New York City, with Olivia Benson (Mariska Hargitay) continuing to play a lead role even as many of the other characters have rotated throughout the life of the series. Those who are looking for something familiar will continue to love this show.

For those who are looking for a great newcomer to the world of legal dramas will want to check out the miniseries Unbelievable. This is available on Netflix and it is based on a true story. As survivors of sexual abuse continue to struggle to be believed in this world, this show highlights the perils that many of these people go through. They should be viewed as survivors and their stories need to be heard. That is exactly what this fantastic new series is trying to communicate with anyone who is willing to listen. This is a show that should not be overlooked.

Another great legal drama is called All Rise. This show recently completed its first season and there are still many people who haven’t yet seen it. While All Rise does have some room to grow assuming it gets renewed for a second season, the series is centered around the LA community and follows the careers and lives of judges as they struggle to keep the city safe. As one of the biggest cities in the world, it is no secret that LA has had a crime problem (of varying size) during the past few decades. This show seeks to shine a light on some of these issues.

These are just a few of the top new legal dramas that are coming to TV (or have already arrived). Even though TV viewing habits are changing, these shows are able to offer something new while still allowing people to enjoy that feeling of familiarity. It will be interesting to see how these legal dramas continue to evolve in the coming years as they continue to rise to meet the expectations of the viewing audience.