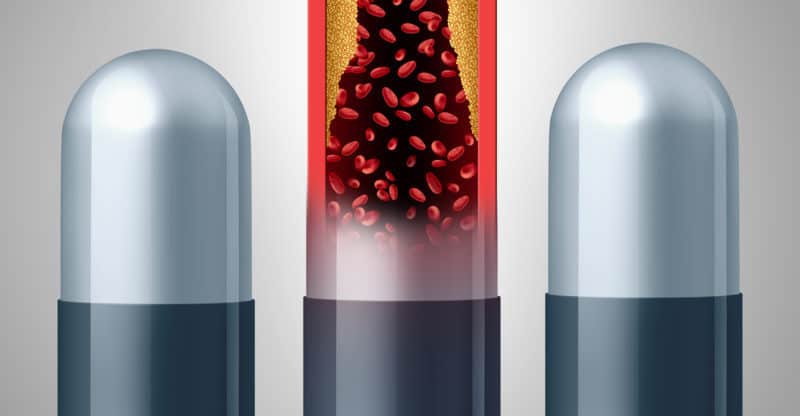 TriCor, a cholesterol drug that was promoted for unapproved purposes by AbbVie Inc and Abbot Laboratories, has resulted in a $25 million settlement. The two companies paid to resolve allegations that Abbot provided kickbacks to doctors in exchange for prescribing the medication to their patients.

A whistleblower brought the case to the authorities’ attention in Philadelphia in 2009.

AbbVie, which was spun out to Abbott in 2013, released a statement claiming that the settlement involved marketing practices and sales from over a decade prior. Neither Abbott nor AbbVie admitted to wrongdoing in the settlement.

AbbVie claims that the decision to settle will allow the company to focus on “business priorities” and is in the company’s best interest to involve protracted litigation. Abbott has failed to comment on the matter.

Abbott reportedly used their sales representatives, between 2006 and 2008, to encourage prescriptions for TriCor. Doctors would receive gift cards, gift baskets and other unnamed items in return for writing prescriptions. Consulting services from healthcare providers were also retained in an effort to reward doctors or for speaking engagements that enticed doctors to write prescriptions for the drug.

TriCor was also promoted as a way to reduce or prevent risks for cardiac issues experienced by diabetic patients.

Amy Bergman, a former Abbott sales representative, brought the lawsuit against the company under the False Claims Act. The government has the option to intervene in the case, but Bergman was made to litigate on her own. She will receive $6.5 million from the settlement under the Act.

TriCor was also the center of another lawsuit in which the company had to pay $184 million to settle a case in which it reportedly reformulated the drug to stop generics from taking market share.

TriCor is prescribed to help treat patients with high levels of LDL cholesterol and high triglycerides.