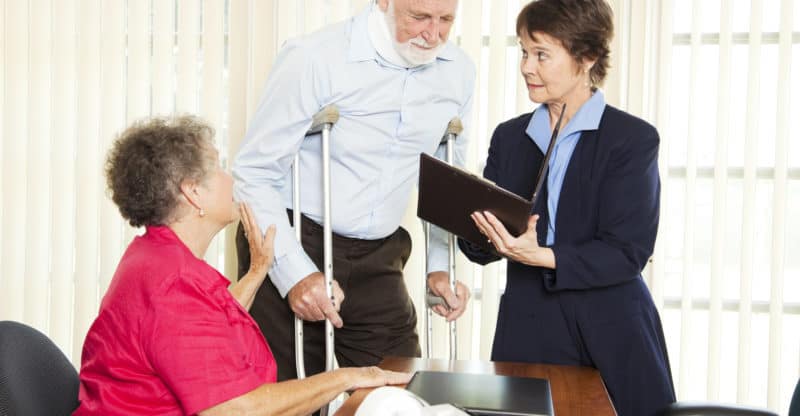 Industry experts stress concern over the change, calling it “absurd.” Estimates suggest that the average insurance premium for automobiles may rise by 75 pounds per year following the ruling. The Ministry also announced new calculations for long-term injury sufferers.

Arguments against the change suggest that the Ministry is not accounting for potential interest rate changes.

The change to the Ogden Rate allows the lump sum compensation to fall to –0.75pc down from 2.5pc. A negative percentage will have an impact on rising car insurance premiums. Insurance companies warn that the change will add over 1 billion pounds to the annual NHS billing.

Changes to the Ogden Rate will require insurance companies to raise rates.

The government’s plans to raise rates in the near future will cause the rate to be even lower than the –0.75 that insurers are arguing over. The Bank of England owns a portion of the gilts market.

Insurance company stocks crashed following the announcement. Direct Line insurance (DLG) stock fell as much as 7.6% following the news. The company commented that the negative rate would alter its 2016 earnings, reducing the pre-tax profit by as much as 230 million pounds.

Profits for the company may be cut down by as much as one-third.

Numerous insurance companies have decided to delay their full-year results as they wait to calculate the impact the change will have on operations. Admiral Group (ADM) suggests its full-year profit will be 70 million to 100 million pounds lower than expected due to the change.

Higher level payout will result in pricing adjustments for drivers.

Senior drivers over the age of 65 may have to pay premiums that are as much as 300 pounds higher per year.

Insurance premiums in the U.K. have risen 4.9% in the final three months of 2016, up 22 pounds on average before the rate change. Tory MP Andrew Tyrie called the rate change “a look of absurdity.”  He argues that the change will hurt public finances while increasing insurance rates.