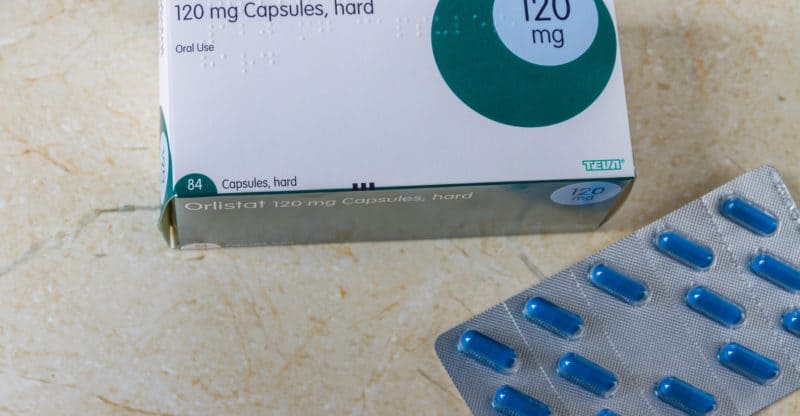 The U.S. government has reached a settlement with Teva Pharmaceuticals Industries Ltd over claims that it had agreements with rivals that hindered customer access to more affordable generic drugs.

The Federal Trade Commission (FTC) said it settled three reverse payment cases with Teva subsidiaries. Those units will be prohibited from making similar agreements with its competitors in the future.

The FTC has been fighting so-called “pay for delay” agreements for many years. The practice involves the brand-name drugmaker paying or compensating generic rivals in order to delay the release of the cheaper version of their product.

The payments are called “reverse-payment” transactions. Essentially, brand-name drugmakers are paying an alleged infringer, rather than the other way around.

Even big payments can be worth the expense to drug companies. The FTC charged Frank Baldino, former chief executive of Cephalon, with paying more than $300 million to generics companies to drop patent challenges to Provigil, a narcolepsy drug.

In a public statement, Baldino said the company was able to “get six more years of patent protection.” Those four years equated to $4 billion in unexpected sales.

Bi-partisan legislation has been introduced to make these types of deals explicitly illegal.

The FTC’s new settlement will remain in place for ten years. It also includes the settlement of three other lawsuits against Teva and its subsidiaries. One of those lawsuits alleges that Teva was paid off to delay a generic version of AndroGel, a testosterone replacement, and Lidoderm, a pain-relief patch.