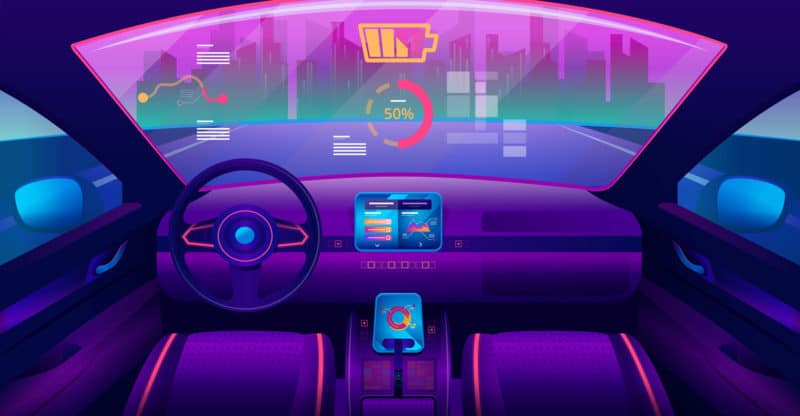 The daughter of a woman killed by an Uber self-driving vehicle has hired a personal injury attorney.

Elaine Herzberg was killed in Arizona last Sunday after being struck on a dark street by Uber’s self-driving SUV. Sparse details have been revealed about the incident, which is being investigated by police and federal safety regulators.

Police said the vehicle, a Volvo XC90, was operating in autonomous mode and traveling at 40 mph at the time of the collision. The SUV did not appear to brake.

The victim in the accident was jay-walking across a four-lane road with her bicycle when she was struck by the SUV in the far-right lane. She later died from her injuries.

Footage showing the last few seconds before the crash appeared to show Rafaela Vasquez, the safety driver, looking down just before the impact.

Police initially said that nothing could have stopped the collision, but they have walked back on that statement. Following the probe, the police say they will submit the case to the Maricopa County Attorney’s office to potentially pursue criminal prosecution.

Investigators will likely be looking to determine how the vehicle’s technology failed to pick up on the pedestrian crossing the street.

Uber has stated that its self-driving technology uses sensors that provides a 360-degree view of the vehicle.

Vasquez’s role may come under scrutiny if there is litigation. According to Daily Mail, the safety driver was not a professional driver and has a history of driving offences.

Experts who viewed the footage have suggested that Uber is at fault for the accident.

Just a few days before this latest fatal crash, an Uber self-driving vehicle crashed into another vehicle in Pittsburgh.