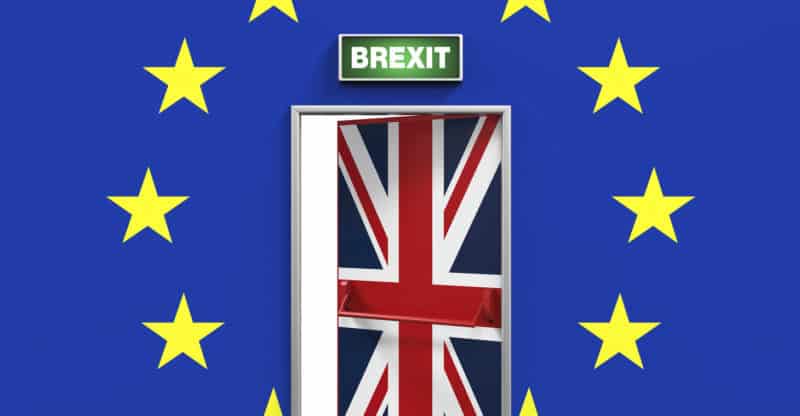 The United Kingdom began a Supreme Court battle to overturn a legal ruling that could jeopardize the government’s Brexit strategy. The legal fight was initiated on Monday, with demonstrators lining up outside the court.

The government’s appeal is to overturn a previous ruling that ministers need to seek parliament’s approval before triggering the official process to leave the European Union.

A double deck bus filled with European Union supporters rode past the court in judge’s robes and wigs.

May’s plans to exit the EU and invoke Article 50 by the end of March 2017 are in jeopardy if the prior ruling is upheld. May argues that the current ruling would give lawmakers the power to water down the current policies on Brexit terms.

The arguing lawyer alleges the previous ruling was wrong. The lawyer argues that parliament agreed prior to the referendum that ministers could use executive power to implement the result of the referendum.

Attorney General Jeremy Wright states, “It is a logical conclusion of a process in which parliament has been fully and consciously involved.”

Media outlets allege that High Court is using its power to overturn the will of the voters that opted to leave the European Union. Greater parliamentary involvement in Article 50 is expected to reduce the chances of a “hard Brexit.”