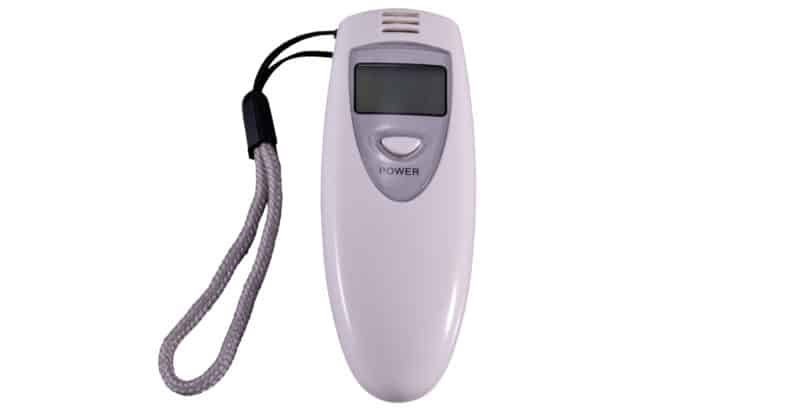 Owlstone Medical, a UK-based medical manufacturer, is testing a breathalyzer that may be used to detect malignant mesothelioma. The company announced that it will begin clinical trials soon.

Owlstone will partner with the International Association of Heat and Frost Insulators and Allied Workers to detect and validate breath biomarkers associated with malignant mesothelioma.

The project will consist of two phases and last three years. The company will use their Breath Biopsy technology to analyze chemicals found in the breath of those who have been exposed to asbestos and with confirmed mesothelioma.

The Tissue Bank Asbestos Research Charitable Trust will be funding the project.

In the first phase, researchers will be looking to discover the volatile organic compounds in the breath of patients with malignant mesothelioma.

The second phase will consist of a blind study that will validate the specificity, sensitivity, and positive and negative predictive values of the specific volatile organic compound biomarkers identified in the first phase.

Owlstone’s ReCIVA Breath Sampler will be used to collect samples. Those samples will be analyzed by the company’s Breath Biopsy laboratory.

Ultimately, the goal is to be able to detect malignant mesothelioma as early as possible. Being able to diagnose the disease far earlier in its progression might allow for more effective treatment and a longer life.

One of the major challenges of treating malignant mesothelioma is that the disease is not diagnosed until it has progressed to the later stages.

Currently, early detection of the disease is difficult, as it has a 40-50-year latency period between exposure and onset of the disease. Additionally, symptoms of the disease may not be specific, which makes it even more difficult to diagnose and leads to a median survival of 9-12 months from the diagnosis.

Owlstone has also partnered with Actelion Pharmaceuticals to create a breath test for the early diagnosis of pulmonary hypertension (PH) as well as its subtypes.