Is a Business Owner or Landlord Responsible for a Slip and Fall? 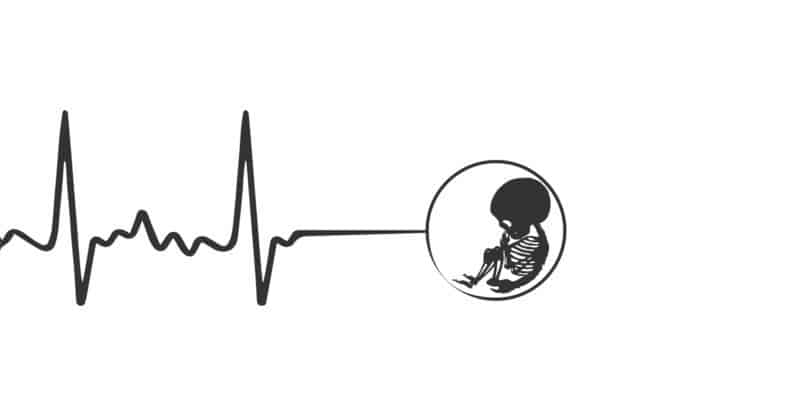 A woman from the United Kingdom has lost her unborn child after her doctor failed to warn her of the risks associated with her epilepsy drugs. The woman underwent a termination after she was belatedly told that there was a high risk her child would have been born with severe deformity and brain damage.

The woman, Ms. McMahon, was awarded a settlement of £150,000 by her GP, Dr. Amita Singh as part of a settlement. Initially, Singh said she offered “appropriate advice,” but she later settled out of court.

Ms. McMahon, who now has a two-year-old child, said the trauma of the 2011 ordeal and her seven-year fight for justice led her to nearly do “something silly” as she came to terms with the loss of her baby. She needed counseling to move on with her life.

“It’s never been about money,” McMahon said. “This wouldn’t have happened if my doctor had told me about the risks of the sodium valproate medication on that first visit. I agreed to settle before going to court, but I don’t feel like I’ve won anything.”

Court records show that Ms. McMahon first visited Dr. Singh in November 2010 for advice on whether she could conceive. She was referred to an infertility clinic, but she became pregnant while waiting for that appointment.

Ms. McMahon returned to Dr. Singh in December 2010, but according to medical expert Dr. Alastair Bint, she was not given “detailed advice” about the risks of sodium valproate. Bint, who examined McMahon’s claim, said this was a “clear breach of duty of care.”

According to a claim document served to Liverpool County Court, “any competent general practitioner” would have been aware that anti-epileptic medication carries a significant risk of “foetal malformation.”

Dr. Singh said she offered the appropriate medical advice, despite there being no mention of it in her medical notes.

In February 2011, Ms. McMahon was finally informed by a specialist that her baby had an 86% chance of being born with brain damage and “major physical deformity.”