Can Gene Testing Labs Be Sued for Medical Malpractice? 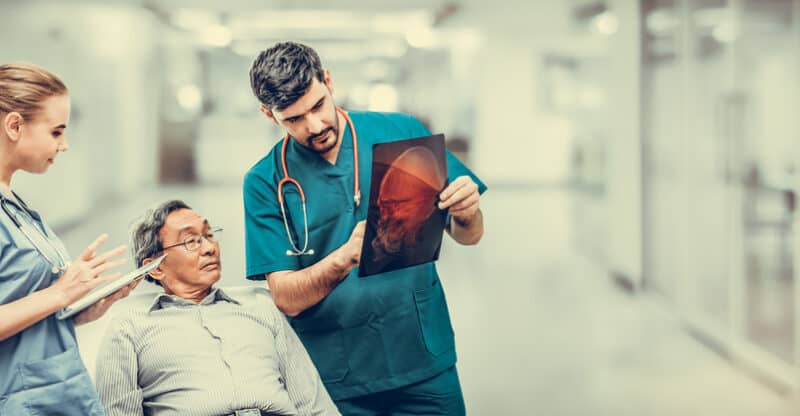 Brain injuries often interrupt a person’s ability to use their brain, leading to several legal issues. Individuals with brain injuries that lead to hospitalization or lifestyle interruptions need legal help to ensure they know their legal rights. Depending on the type of injury, its level, and where it occurred, different legal processes must be followed.

Shaking, impact, or whiplash can all cause a minor brain injury known as concussion. Even though concussions cannot be seen through imaging tests, they are considered severe injuries because of the chronic problems they can cause. These include memory loss, disorientation, concentration problems, and headaches. If several concussions occur over time, or a second concussion occurs soon after the first, these brain injuries are considered more dangerous. They are known as Second Impact Syndrome.

Sometimes, the head moves so violently that the movement tears the spinal cord connections with the brain. Depending on the tears, various degrees of brain damage can occur, and even fatalities.

Bruising of the brain tissue is known as a brain contusion. This is a severe injury because it causes the small blood vessels to break and leak. The leakage can cause a vast range of problems, mostly related to the building of pressure within the brain.

Any form of impact to the head can cause a brain contusion. This can occur because of a car accident, slip-and-fall, or even a sports-related incident. The brain injury can occur on the side of the impact or the opposite side of the skull from the jolt. These impact sites are known as coup or countercoup injuries.

There are different levels of contusions, but those that are highly severe can lead to loss of consciousness, agitation, emotional distress, etc.

Penetrating brain injuries occur when an object pierces through the skull, causing fragments of anything, including hair or skull to encounter the brain. These are usually severe injuries caused by excessive force during a fight or sports, gunshot wounds, car accidents, and a fall.

The blood carries oxygen to the brain to help it function properly. If something happens that cuts off the supply to the brain for longer than four minutes, the brain cells start to die, resulting in anoxic brain damage.

Trauma, stroke, heart attack, and a blood clot can cause a blockage that stops blood flow. Sometimes even when the blood flows, poisoning, suffocation, choking, drowning, or carbon monoxide poisoning can cause it to lack the oxygen required.

Mild, Moderate and Severe – The Three Levels of Brain Injury

These are the three levels of TBIs:

The brain commands the whole nervous system, and each of the four lobes is responsible for different functions. Symptoms of trauma can be so subtle and invisible that brain injuries often may not be noticed. No two brain injuries are alike because they depend on the type and the severity of the injury.