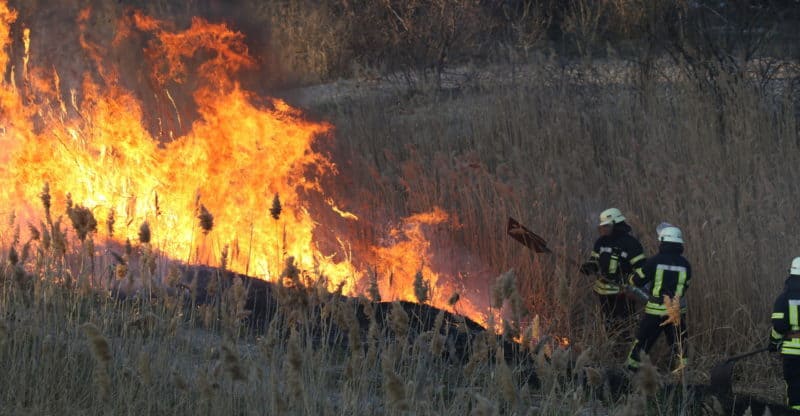 The fire chief, Anthony Bowden, recounted details of the situation as part of lawsuit filed by 22 states as well as the District of Columbia. The suit challenges the FCC’s repeal of net neutrality laws, which are designed to prevent Internet service providers from purposely slowing data, also known as throttling.

The repeal of net neutrality rules means that Verizon is permitted to slow service for the firefighters once their plan reaches its monthly data capacity.

Speeds were reduced to 1/200th of its expected performance, according to testimony from the Santa Clara County Fire department.

Bowden explained how the throttling made it more difficult for firefighters to provide timely responses and coordinate while battling the largest ongoing wildfire in California’s history.

The fire department relies on specialized software and Google documents to organize and prioritize the routing of important resources. The software and documents allow the team to track and deploy resources using cloud computing. These solutions can exchange up to 10 GB of data per day.

Delayed or incorrect deployment of resources could mean the loss of property or life.

Verizon has acknowledged that the department’s service should have been restored more quickly than it was, and blamed the situation on a communication error.

Bowden said the throttling was only lifted after the county fire department subscribed to a new and more expensive plan.