A Comprehensive Guide to PCL 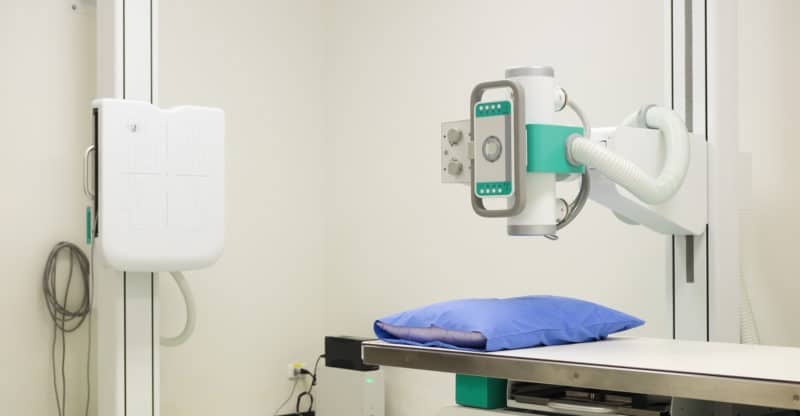 Virus therapy and radiotherapy may play bigger roles in future mesothelioma treatments. A joint report from the Institute of Cancer Research in London and the University of Leeds discusses the possibility of using cell-killing viruses to seek out and destroy cancerous tumors.

A type of virus, known as T-vec has already been approved by the NHS for treatment of advanced melanoma skin cancers. The virus is injected directly into patients’ tumors. For this therapy to succeed, the tumor must be located somewhere on the body that can be reached with a needle.

Previously, patients who received injections of virus therapy into the bloodstream developed antibodies that potentially deactivated the virus, rendering it useless. But the new research report shows that white blood cells can carry the virus to the tumor and reactivate the deactivated viruses.

“This discovery suggests that cancer treatments using virus therapy could be significantly expanded in future, as we previously believed that follow-up doses were useless once the body had produced antibodies against the virus,” said Dr. Ilett from the Leeds Institute of Cancer and Pathology.

Virus therapy isn’t the only treatment being looked at for mesothelioma. New research suggests that radiotherapy may also play a bigger role in treatment of this aggressive form of cancer.

Radiation scrambles the DNA of cancer cells, interrupting their life cycles and making it impossible for them to replicate. But thus far, radiotherapy has been of limited use in treating mesothelioma because it simply isn’t precise enough. New technology is changing this.

A new study published in the Journal of Thoracic Disease suggests radiotherapy is most useful in treating mesothelioma when combined with other therapies, like immunotherapy and surgery. Radiotherapy can be used after surgery to prevent the development of new tumors.

According to the research, radiotherapy stimulates the immune system, which can support immunotherapy treatments