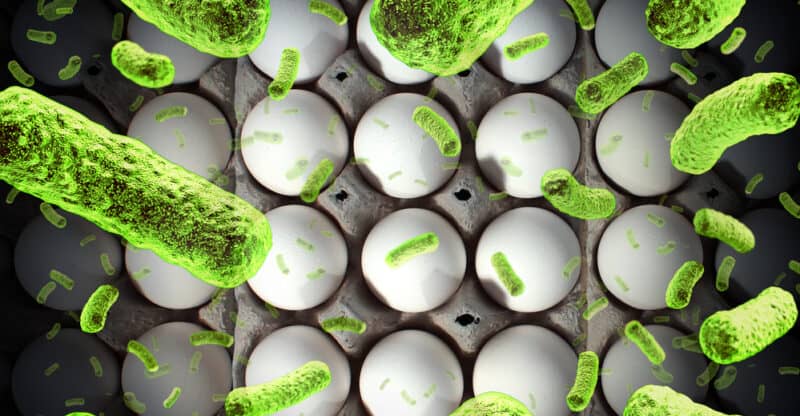 Food recalls are massive news and can cause untold damage to a company’s bank account and reputation. However, no matter how much you trust the manufacturer of any given food, you should always be on the lookout for any potential food safety issues. This is because there have been numerous food recalls over the past decade alone. This post discusses some of the most well-known and widely-publicized recalls and their reasons for occurring.

The Main Causes Of Food Recalls

Although there can be a range of issues that result in certain foods having to be recalled, there are usually three main culprits:

In December 2019, Almark Foods, Inc. issued a total recall of its hard-boiled eggs because of a potential Listeria monocytogenes exposure that could cause a range of illnesses and can even be fatal in some cases. This recall also hugely affected Walmart, which was on the line for massive lawsuits and possible class actions against it. This is because they had an exclusive contract to sell these eggs under their Great Value brand.

Hudson was forced to recall 20 million pounds of ground beef by the USDA on Aug. 12, making this one of the few recalls that weren’t voluntary but required by law. Within a short time, the number had risen to 25 million pounds. However, it wasn’t the direct recall costs that crippled Hudson, rather the loss of its most significant customer, Burger King, on Aug. 23.

During the early year of 2007, the public was warned to stop eating and buying the Peter Pan brand of peanut butter. According to reports, the product had been linked to a salmonella outbreak. Its maker, ConAgra, immediately recalled the entire batch of peanut butter when it discovered the link. Furthermore, Peter Pan pulled frozen pot pies found to be implicated in the outbreak later that year. All in all, it cost the company around $11.2 million, plus an estimated $55 million for lost sales. The contamination was caused by moisture from leaking sprinklers and rain from the roof, fostering an environment conducive to bacterial growth.

About 35 million pounds of Sara Lee Corp.’s deli products and hot dogs were recalled in December 1998, one of the largest meat recalls in history. In addition, several listeria cases were linked to meat from one of their major suppliers. The outbreak likely resulted in the deaths of 21 people and the illness of more than 100 others.

Recalls of food have occurred for several reasons, including E. coli and other bacterial infections. These food lawsuits make it clear to see their effects on the companies that produce them and the consumers that purchase them.