FAQs About Seeing a Chiropractor for Your Personal Injury 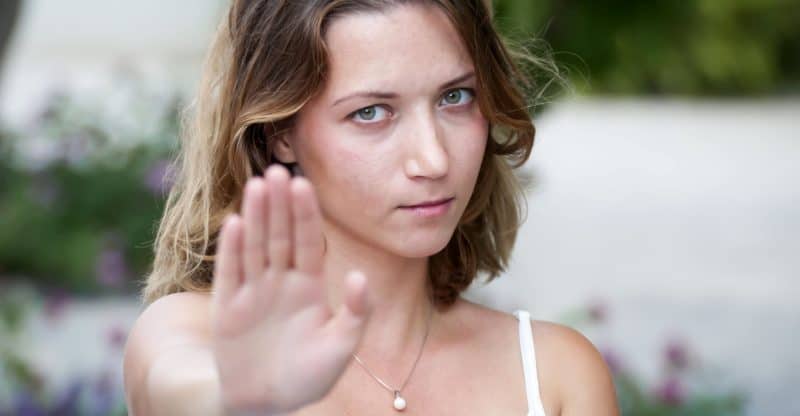 Even successful and well-respected college professors can have a dark spot in their pasts that can lead to a #MeToo accusation. In one recent case, Lester Mazor, a founding professor at the college in Amherst Massachusetts, has become the focus of an accusation of sexual misconduct. But Mazor died in 2011, leaving college administrators, students, and the victim’s family left to wonder- who can be held accountable?

Sigmund Roos, a member of the boards of administrators said, “Lester was one of the chief influences in my choosing a legal career. He was really an amazing teacher, and someone who even as he was teaching was always learning.”

Many people, staff and students included, felt the same way. Still, Mazor had crossed a line. According to a college internal investigation, he had made inappropriate advances on a student in the 1970s. This was made part of a general announcement on campus the last week of November 2018.

Like many other industries, colleges have seen a slew of incidences where charismatic figures have had to be disciplined. Now, Sigmund Roos has come under fire due to his praise for Mazor- even though his statement came before the sexual allegations came to light.

College leaders delivered an official apology to the alumna who came forward to complain about Mazor’s behavior almost half a century ago. The president of the college Miriam Nelson concluded that “more likely than not the inappropriate behavior occurred.”

In the letter of complaint, there was no mention of the nature of the offense alleged, simply that such behavior was exhibited by Mazor.

In a co-signed faculty letter, Nelson wrote, “During the investigation the College heard other allegations of inappropriate behavior, suggesting that this was not an isolated incident. We recognize how difficult it is to revisit painful occurrences, and we respect our alumna’s courage in coming forward to share them.”

Now the question remaining is what to do with the professor’s legacy. Professor Mazor cannot defend himself, administrators noted, against an accusation that is nonspecific in its nature and does not include any mention of time or location. The Washington Post noted, “The college, nevertheless, […] chose to remove Mazor’s name from the room and the fund created in his memory.”

The Post also noted that regardless of any conceivable criminal considerations, this wiping from history any mention of Mazor’s work was not done for reasons of morality or legality. They are distancing themselves from the deceased professor for public relations purposes.