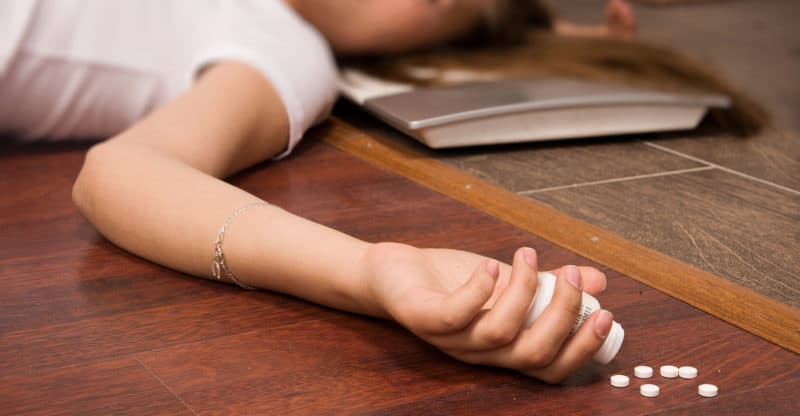 More than 70,000 Americans died from drug overdose in 2017. With the opioid crisis now claiming the lives of 130 people per day in the U.S., more families are facing the question of whether their loved one’s life insurance policy will pay out an overdose death.

Sometimes. A number of factors will come into play when considering whether a drug overdose will be covered. Primarily, the insurance company will be looking into whether the overdose was accidental or intentional.

The insurance company will also consider:

“Most policies will not cover an overdose where the victim knowingly used illegal drugs,” says Boonswang Law, a Philadelphia life insurance lawyer. “Overdoses are often a result of an improperly prescribed medication or an accidental double dose of narcotic painkiller or other sedative-type medications. In these cases, there is a high likelihood that the claim will be covered as an accidental death, especially if the deceased was in the care of medical professionals at the time of the overdose.”

When Can Life Insurance Deny an Overdose?

There are a few situations in which a life insurance company can deny a drug overdose.

In many cases, life insurance policies specifically outline exclusions related to both illicit drug and alcohol use. In this case, claims would be denied if the death was a consequence of using or being under the influence of a drug not administered on the advice of a doctor.

Additionally, accidental death benefits are often not payable if the decedent took medication against prescribed orders.

If the insurance company finds any “material misrepresentation” on the application, they may deny the claim – even if it had nothing to do with the cause of death.

For example, if the insurer finds that the decedent lied about his or her smoking habit on the application, the claim can be denied, even though smoking was not the cause of death.

Simply put, if the insurance company finds out that the decedent was not honest about something on the application – no matter how minute – they may deny the claim.

Although life insurance companies can deny a claim in the case of a drug overdose, there are instances when they do cover such claims.

For example, if the overdose was deemed unintentional, they may approve the claim and pay out the death benefit. An overdose on a prescription drug prescribed by a licensed physician may be deemed accidental.

If a death is caused by a drug overdose, a life insurance company will conduct a lengthy investigation to determine whether they should approve or deny the claim. If the claim is denied, families may employ the help of a lawyer to appeal the decision.