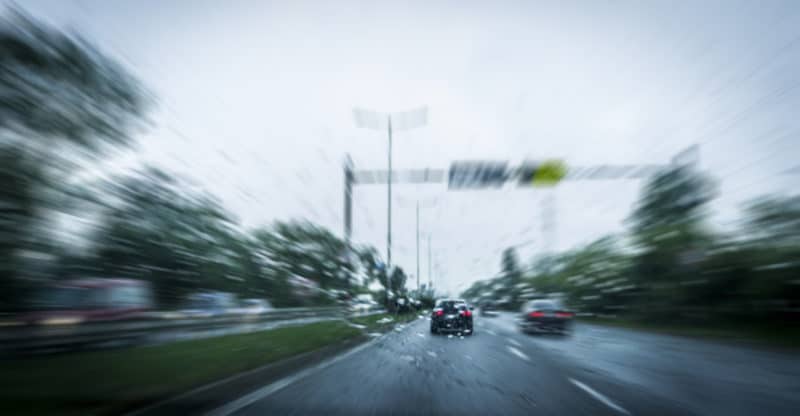 Drunk driving is an epidemic with 10,265 people killed by drunk drivers in 2015. Two women recounted their stories in a Flight for Life hanger this past week. Jennifer Killburn recalls her accident, in which the offender was taken into custody and released two hours before the accident.

The man would hit Killburn, causing her to have to be airlifted to the hospital where emergency personnel remained fearful for her life.

Austin Lockwood was in Wisconsin when Eric Labahn was behind the wheel and crashed. Lockwood was a passenger in the vehicle. Labahn survived, but he was over the legal limit to drive.

Killburn claims that the laws are not in the favor of the people. She is calling for those arrested for an OWI or DWI to have to remain in jail long enough to sober up before leaving the jail. Lockwood’s mother is calling for harsher punishments in Wisconsin. She would like to see first offenses be charged with a misdemeanor and a court appearance.

Wisconsin is the only state in the country that does not count a DWI as a misdemeanor. Lockwood would also like to see a minimum sentence for an OWI that leads to death. She claims that the laws are inconsequential, so no one pays attention to them.

Drunk drivers are also causing hazards for bike riders. A man in Canarsie was killed when a drunk driver hit his e-bike in Brooklyn. Mohammed Abdullah was riding his e-bike on Avenue D when Treasure Liggins lost control of her vehicle and slammed into Abdullah. She also had her four year old son in the backseat of the vehicle at the time of the accident.

Liggins, still not in control of her vehicle, ended up on a curb and ran into a building.

Three children were killed in Michigan after their horse-drawn carriage was rear-ended by a drunk driver. All seven of the passengers in the carriage were ejected. Three children, ages 2, 4 and 6 died in the accident.

The driver of the pickup truck that hit the carriage was intoxicated, but officials have yet to release the driver’s name. Several others that were ejected from the carriage sustained serious injuries.