What Is Legal Residence & How Do I Apply for it? 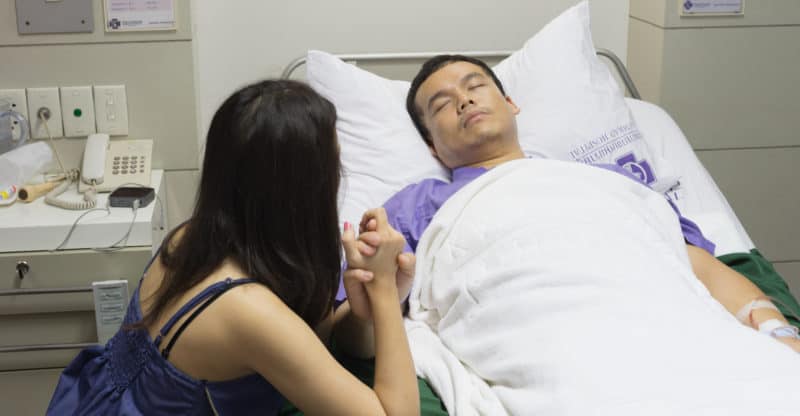 Health officials in California reported on Tuesday that 111 terminally ill people had chosen to end their lives in the first six months after the state passed its “dying with dignity” law.

The 2016 law made it legal for terminally ill patients to take drugs to end their lives.

The data was part of the state’s Department of Public Health’s first report on the law since it went into effect last June.

The department obtained its data from doctors, who were required to submit forms between June 9 and December 31 of 2016. In that timeframe, 191 people received life-ending drugs after being diagnosed with a terminal illness. Among those patients, 111 took the drugs and died.

An additional 21 individuals died before taking the drugs. The outcomes of the remaining 59 people were not reported by doctors within the six-month period.

Among the 111 patients who died, 87% were over 60 years of age or older. Most were receiving hospice, had health insurance and were college educated. The majority of patients had been diagnosed with terminal cancer.

California is among a handful of other states that permit doctor-assisted deaths, including Montana, Colorado, Oregon, Washington D.C., Washington state and Vermont. Oregon adopted the law in 1997.

In California, a patient who has been diagnosed with a terminal illness in which they have six months or less to live may partake in the End of Life Option Act. Patients must make a verbal request to their doctor twice, at least 15 days apart, and make one written request. Patients must reaffirm their request 48 hours before taking the medication.

The life-ending drugs must be self-administered without the help of family members, friends or doctors.

Doctor-assisted aid-in-dying is different from physician-assisted suicide, also known as euthanasia, which is still illegal in every state.