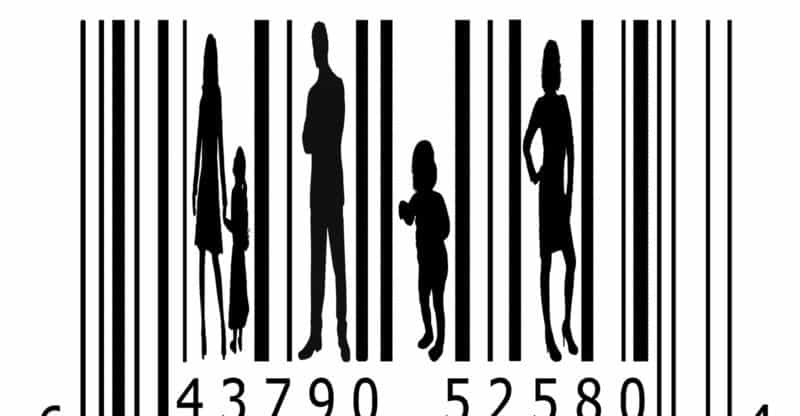 A new report was released this week from New Delhi, finding a 25% rise in India’s human trafficking in 2016. The report states that 20,000 women and children were trafficked in the country last year, with the highest number of people trafficked from West Bengal.

The National Crime Records Bureau finds that almost an equal number of children and women are trafficked each year. Many of the cases involve victims being lured to towns and cities with promises of jobs.

Gurbaksh Chahal, through the Chahal Foundation, works with a network of NGOs to perform rescue raids to put an end to child sex trafficking in India. Every hour, two girls are forced into sex trafficking with little hope of freedom

Chahal’s Foundation recently started the #BeASuperHero campaign, aiming to bring awareness to the 40 girls under the age of 15 who are forced into sex trafficking each year.

Many victims are held in debt bondage or go missing without a trace. Nepal and Bangladesh are the capital of human trafficking in India, with more than one-third of reports originating from the West Bengal state.

Internet usage is a key factor in the growth of sex trafficking in rural areas, reports the DailyMail. The publication reports that sex traffickers use social media and apps, such as WhatsApp, to send job offers to young people looking for employment.

Sex traffickers were found to send mass messages to the victims and force the victims into slavery.

Victims are often befriended on social media and even sent plane tickets, luring the victim into the sex trade industry. Many children are sent abroad to the Gulf where they’re forced into the sex slave industry. India has the largest population of modern slaves, according to a global survey report, with estimates of 18 million slaves in the country.

Garstin Bastion Road in Delhi is a hotspot for sex workers, with over 4,000 women engaging in the sex trade along the road. The workers, many of which are trafficked, come from West Bengal.

The rise in sex trafficking awareness has resulted in Foundations, schools and individuals who work together to rescue and help victims return to a normal life.