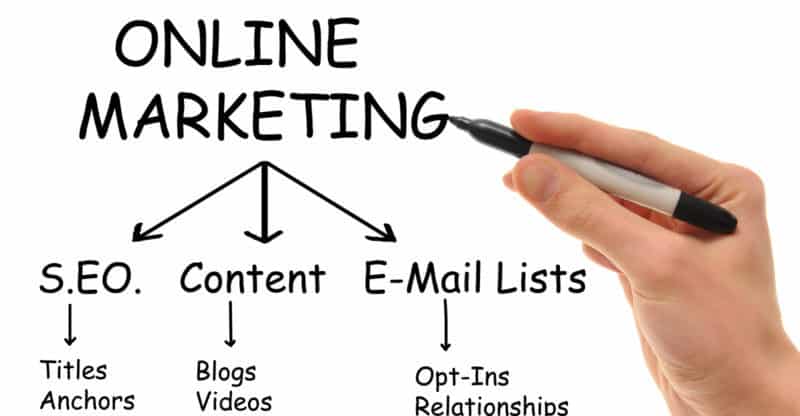 Legal issues aren’t going to be beneficial for your brand’s image (whether you’re a marketer or a law firm).

The three often overlooked mistakes made include:

You’ve collected email addresses, and you’re ready to send out your first newsletter. A few issues that can lead to legal backlash are:

Email subjects should not be misleading or deceptive in any way. Your physical address must be listed, and a PO Box will be acceptable, too.

2. Use of Other People’s Content or Property on Social Media

Social media seems like fair game for businesses. Many businesses, large and small, have an almost innate belief that they can post anything they wish on social media without a consequence arising.

But this issue can often lead to legal action.

Humphrey Bogart’s Estate sued Burberry, the high-end brand, because the company used his image on their Facebook page. The company, to their benefit, did license the right to use the image. The image was from “Casablanca,” and it featured Bogart in a Burberry trench coat.

If the image was unaltered, it wouldn’t have caused much of a concern.

The issue was that the Estate of Bogart asserted that Burberry’s use of the image gave consumers a false message that the actor endorsed the brand.

What seemed like an innocent event never went to court and was eventually settled privately. The sum that was paid was never released, but it demonstrates that even if an image of a person is purchased, you cannot use the person’s likeness in such a way that it seems like an endorsement for your brand or company.

Another extreme example was the use of the “12th Man” trademark. The trademark is owned by Texas A&M, and they sued a small brewery that wanted to sell 12th Man Skittles IPA during Super Bowl weekend.

The brand promptly received a cease and desist letter from lawyers.

A small brewer, the company is in a town of just 34,000 people and is only open for four hours a week as a side job for the family.

Texas A&M was very aggressive in their cease and desist letter, and there were rumors fans using the #12thman hashtag during the game were also sent a cease and desist letter. The truth behind these claims may never be known, but a lot of businesses have stated that they received a C&D letter for their tweet.

In short – avoid using any trademark (even if it’s as innocent as a hashtag) if you’re a business.

Companies need to ensure that the marketing team responsible for their online success is doing everything in accordance with the law. A simple blog post using an image that hasn’t be properly purchased can lead to tens of thousands of dollars in penalties.

A legal staffing firm in California was, just this week, sued for their use of a copyrighted stock photo. The company had over a half a dozen photos with descriptive names on their website that are owned by Getty Images.

The lawsuit against the company alleges that they refuse to take down the infringing images.

What isn’t known is the amount of money demanded for the use of the image. Some companies will ask for $500, and others will demand several thousands of dollars for the use of images that have not been properly licensed.

Getty Images has also been sued by a photographer for over $1 billion. The photographer alleges that the company has been selling her original photos without her consent.

Businesses cannot use content or videos that they don’t own the rights to without permission.