How Long Does It Take to Get a Personal Injury Settlement Check?

What are the Chances of Winning a Personal Injury Lawsuit in the US? 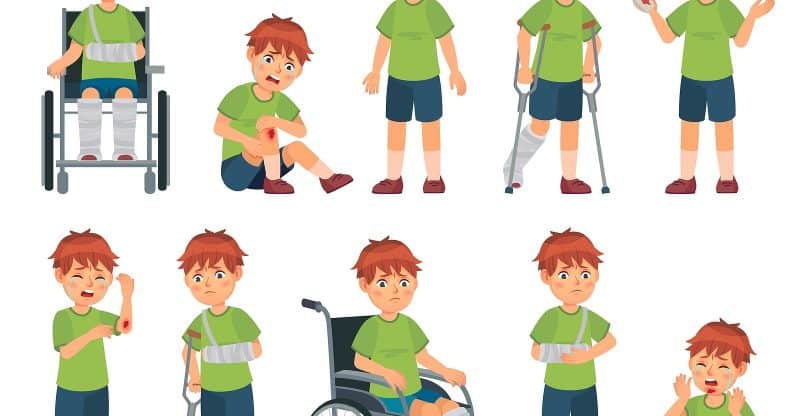 If you’re the parent or guardian of an injured child, you may be wondering what to expect when filing a personal injury lawsuit. Unless the child is emancipated, the rules for these types of cases are quite different for minors. Your lawyer will fill you in on the details, but here are three things you should know.

In the eyes of the court, children are under a disability and cannot file a personal injury lawsuit themselves. Most states do not allow children under the age of 18 to negotiate their own claim, even if they appear competent to do so.

The child’s parent or next of kin can file suit on behalf of the child.

2. Trespassing Rules are Different for Children

If a child drowns in a neighbor’s swimming pool, the neighbor may be responsible for damages because he forgot to put a fence around the pool.

In cases involving children, the child’s negligence is determined by his or her age. Children under the age of 6 typically can’t be considered even partially negligent.

Even in cases involving children, there must be proof that the other party was negligent in some way.

Here’s what Cogburn Law Offices has to say about personal injury cases:

3. The Statute of Limitations is Longer for Children

Injured victims have a certain window of opportunity to file a personal injury lawsuit. The statute of limitations for adults is typically two years. For children, the statute is their 20th birthday.

The two-year window doesn’t open until a child’s 18th birthday, so the child has until the time of the injury through his or her 20th birthday to file suit.

The one exception to this rule is if the child is legally emancipated, which means the child has gone through the court system to become a legal adult. The rules may vary slightly from state-to-state, but they’re generally the same.

But just like with any other injury, it’s typically better to file suit sooner rather than later. The more time that passes, the more difficult it will be to prove the case.