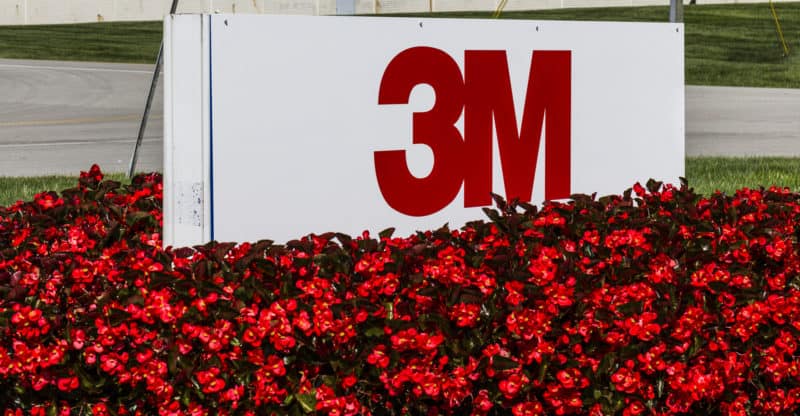 Eighteen service members filed a lawsuit against 3M on March 8, 2019 in the U.S. District Court for the Western District of Texas over the company’s defective Combat Arms earplugs.

According to the complaint, the plaintiffs suffered hearing loss because 3M and Aearo Technologies (which 3M acquired in 2008) sold Combat Arms earplugs to the U.S. military without disclosing design flaws that made the product useless.

The lawsuit alleges that 3M and Aearo Technologies knew of the defect, but kept it a secret in order to protect their contracts and profits.

Initial testing of the Aearo earplugs failed, but the manufacturer found that the stem of the earplug was too short. The short stem made it difficult to insert deeply enough into the ear canal to provide hearing protection.

The company’s solution to the problem was to instruct users to insert the earplugs in a specialized manner which was not obvious to someone who didn’t have the special instructions.

Aearo then retested the earplugs, but only the end designed to block the maximum amount of sound. Testing was not conducted on the end of the earplug that was supposed to allow the wearer to hear normal speech.

The lawsuit alleges that Aearo misreported the results of the test and suggested that both ends met military specifications. The company also failed to provide the specialized instructions for insertion. Still, the company became the sole provider of earplugs for the military between 2000 and 2012 based on their faulty testing.

Many service members are now suffering from hearing loss due to the defective design of the earplugs.

3M is now facing at least 50 lawsuits over the defective earplugs.

In July 2018, the company agreed to pay $9.1 million to settle claims that it knowingly supplied defective Combat Arms Earplugs to the United States military. The Department of Justice intervened in the case, which made the allegations public. 3M does not admit to wrongdoing in the settlement.