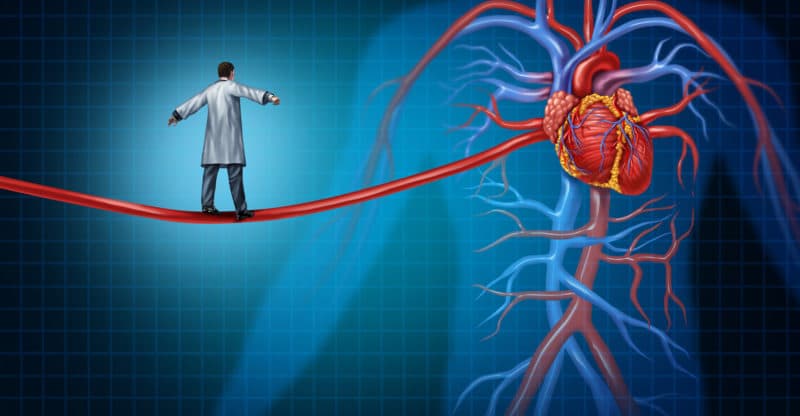 Edwards Lifescience has recalled more than 700 of the company’s IntraClude Intra-Aortic Occlusion Devices after 22 complaints and three deaths were linked to the device. Complaints include the balloon rupturing or puncturing the patient.

Patients who are undergoing a cardiopulmonary bypass use the device to help surgeons to block and vent the aorta. The device allows surgeons to better assess the person’s heart and do so without interfering with other vital organs.

The US FDA announced a Class I recall on the devices due to the risk of the balloon rupturing.

Balloon ruptures can lead to longer surgical times and time spent on the cardiopulmonary bypass. The side effects can include embolism, neurological damage, death and stroke.

“If the balloon bursts during cardiopulmonary bypass, the heart can fill and warm, the operative site may be obscured, and the device will need to be exchanged or operative strategy would need to change, including placement of an external cross-clamp, conversion to an open procedure, or performing the procedure under fibrillation,” Edwards said.

Certain devices were also recalled in March 2018 under a Class 2 recall. The devices were believed to have a possible leak which would require continual inflation fluid to be used to maintain the balloon’s pressure.

Customers were notified of a potential issue with the device prior to the first recall being made.

The recall impacted a total of 3,052 units and was distributed worldwide. The FDA was investigating the issue at the time, with the recall status remaining “open.”

Edwards also warned doctors about the company’s Sapien 3 Ultra replacement heart valve in July, claiming that doctors must follow the instructions closely to avoid the low risks of a burst balloon during the process. The burst balloon makes it difficult for doctors to retrieve the delivery system. The complaint rate at the time of the warning was 1%.