Child Custody: The Best Interests of the Child

3 Essential Ways to Safeguard Your Small Business and Wealth

How To Navigate The First Days Of Divorce 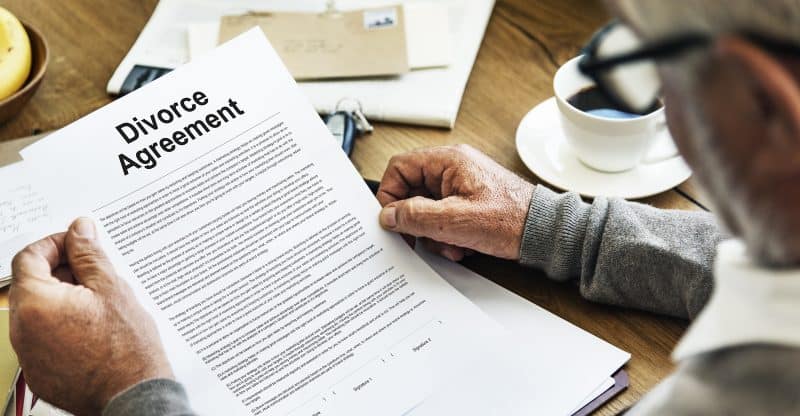 Divorce rates are pretty standard for “normal” divorces, but there is one type of divorce where rates are on the rise: gray divorces. Couples in gray divorces are in long-term marriages. The name is derived from people “graying,” but now is broader and includes Baby Boomers.

The Washington Post found that divorces among 50 year old individuals doubled since 1990, and the figure is even higher for couples aged 65 or older.

Women in these age groups often have a less established career, and the financial hardships are even higher. The reasons for a gray divorce often include:

The demise of a marriage is hard to pinpoint. If an affair hasn’t occurred, the norm is that a couple is going through empty nest syndrome where a child has left the home or retirement occurs.

When retirement happens, couples often find that the spark is gone, and the divorce process begins.

Change and variety don’t work well with a marriage. Oftentimes, one partner will go through a self-improvement stage that includes losing weight, exercising and changing their dressing habits.

This is a common occurrence.

Husbands or wives may start to implement these changes because they met “someone new.” Self-improvement is great for the aging population, but when the improvement leads to an affair or potential emotional attachment, it’s a marriage-killer.

Mediation can help couples overcome the need for change and improvement in many cases.

Sex drive differences kill gray and non-gray marriages alike. Sexual appetites early in marriage are often high, but as couples age, their sex drives may fall out of sync. There’s also a higher risk of erectile dysfunction later in life.

Mediation or a change of pace can help return a person’s sex drive and appetite.

People are living longer. The Social Security Administration forecasts that men and women turning 65 today will live to:

Around 25% of people will live until age 90, while 10% will live to 95. Couples are less likely to “deal with” a low sex drive and unhappy marriage when they still have decades to live.

Financial missteps are easy to overlook during the early years of marriage. There is a lot of time to pay off a credit card, and there’s always money flowing in to pay the bills. Even in difficult situations, the bills get paid even when a budget is tight.

When a couple brings in income, they’ll pay less attention to their spending budget.

Retirement leads to a fixed income where a budget is necessary. Additional income coming into the house will stop. Different spending habits come to light when a couple is on a fixed income.

If a partner’s habits differ drastically, this leads to resentment and possible divorce. The ideal situation leads to mediation and the non-frugal spouse understanding the need to maintain a budget.

Gray divorces are on the rise, but mediation and compromise can help salvage a once happy marriage.