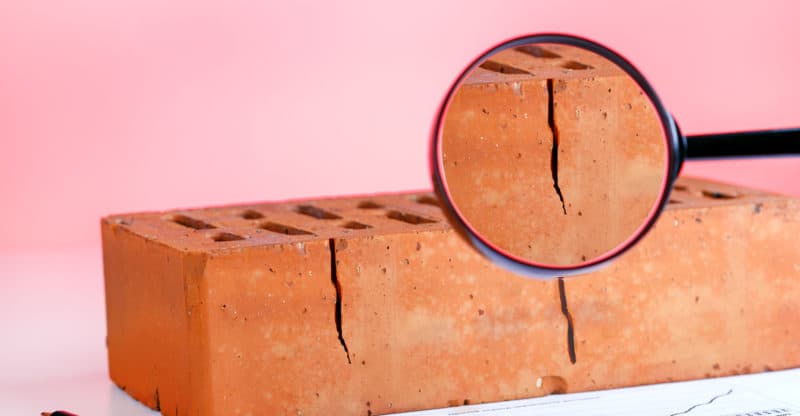 We use a plethora of products in our daily life that are bought with much assurance about their safety by manufacturers and although, we trust that the products to be safe to use, injuries caused by defective products are all too common, with the number of such incidents on the rise in recent years. Injuries could be caused when a defective product due to unexpected failures, malfunctions, or even explosions due to faulty designs.

A notable case of such an incident came to the fore in 2017 in the Samsung Galaxy Note 7 fiasco when the company had to recall all the flagship smartphones after a battery issue led to numerous cases of phones exploding around the world.

When someone gets injured while using a product that departed from the manufacturer or seller’s end in a defective or dangerous condition, they may be able to recover the consequent damages from the responsible party in a product liability-based personal injury suit.  But for this to bore fruit, one would need strong evidence and a tactful strategy to prevail. You’ll also have to certain critical mistakes that would lead to delays, disputes, and complications.

Here are a few mistakes to avoid that many injured parties make after getting hurt by defective products:

You would require strong evidence to prove these damages and their exact values in order to win a verdict. You need to ensure that you have the proper bills, both medical and for the materialistic things that you lost, invoices, tax receipts for income loss, accident pictures as well as eyewitness accounts.

You’ll often find yourself in a corner where you are coerced into answering in a manner that might dispute liability and raise questions about your proper handling of the product by the insurance adjuster. The insurer might seek to blame you for improper usage and admitting your fault in any way is a sure-shot way to lose the claim.

These are just a few of the numerous mistakes that are common when one is injured by a defective product. Product liability laws are complicated and people injured by dangerous or defective products need the aid of attorneys like the ones from Bergman Legal in order to advise them on the complexities of their case and guide them through the legal system toward the most favorable outcome.