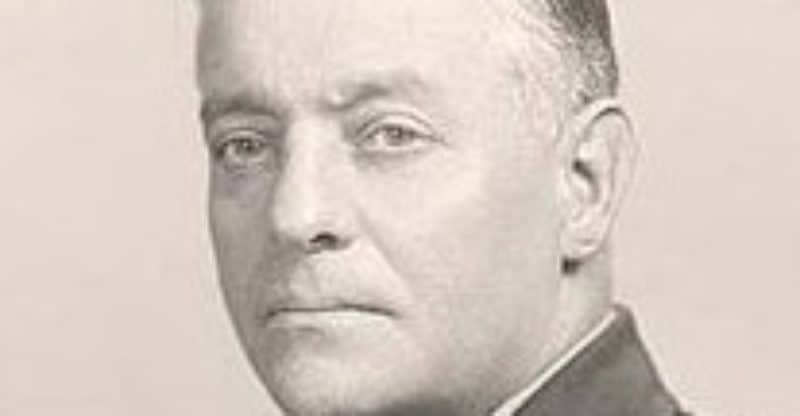 In the autumn of 1959, after a two-week trial that had been closed off to members of the media, an Ontario officially sentenced a 14-year-old boy to death by hanging after finding him guilty in the rape and death of a 12-year-old classmate. Fifty-nine years later, Steven Truscott lives his life in relative freedom but has not yet escaped the infamy associated with his name and the stigma that has come as a result.

Truscott’s conviction and sentence in the death of his classmate, Lynne Harper, came at the height of Cold War tensions, yet also at a time when Canadian interest in the use of the death penalty was waning and the first Canadian Bill of Rights was being drafted. Key amongst the Bill of Rights came the presumption of innocence, a standard that may not have been applied in Truscott’s case just a year prior. A criminal lawyer working at the time had to be careful not to run afoul of the crown and be seen as challenging the rule of law while seeking justice for their clients.

Early efforts to gain justice for Truscott were sidetracked by the seemingly benevolent gesture of the government to commute his sentence in 1960 to one of life in prison versus imminent hanging. For his family and legal team, however, this wasn’t enough. They believed not only that his trial outcome had been in error but that he was, in fact, fully innocent of all charge. His defense team, however, was unable to convince the Court of Appeals that the trial had favored the prosecution from the outset.

Truscott persevered and was paroled at age 24, acquitted finally at age 62 after a trial that lasted a full week longer than his original one in 1959, and then received a government settlement of $6.5 million in 2008 for what the court finally termed a miscarriage of justice. Through that time, he had to marry in secret, move many times to avoid public persecution while raising his children, and was barred from ever leaving the country.

True justice may never carry through for the Harper family, as no viable DNA or clues remain that could lead to the apprehension of the person who raped and murdered an innocent young girl, and others who may have been suspects in the case have also since died. That issue remains separate from that of finally achieving full justice for Steven Truscott. Despite receiving his commuted sentence, early parole, eventual acquittal and government settlement, Truscott remains under a cloud of credibility, with the government unwilling or unable to move the dial from declaring a miscarriage of justice to officially acknowledging that he is and has always been innocent.