Why Does the FCC Require an FCC Certification? 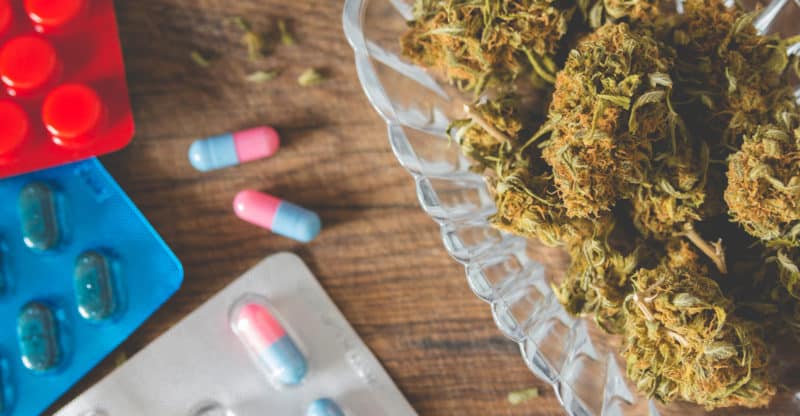 Support for legal pot has reached its highest level in nearly five decades, with 60% of Americans saying they support marijuana legalization, a Gallup poll shows.

According to the survey, support for pot legalization has almost doubled over the last decade and is now at its highest level in 47 years. Supporters of legalization first reached a majority in 2013, the same year Washington and Colorado voted to legalize pot for recreational use.

On November 8, five states will vote on legalizing marijuana for recreational use: Maine, California, Arizona, Massachusetts and Nevada. Recreational use of marijuana has already been legalized in four states as well as the District of Columbia.

From a political standpoint, Democrats are more likely to support legalization than Republicans. This year, 67% of Democrats said they were in favor of legalizing marijuana, while 42% of Republicans supported legalization.

Gallup said in a statement that if California legalizes recreational marijuana this year, many other states are likely to follow, as the state “often sets political trends for the rest of the U.S.” Gallup speculates that marijuana may follow the same path as same-sex marriage, which was settled by the Supreme Court last year. Perhaps the Supreme Court will settle the matter of marijuana legalization as well.