Injuries Happen Very Often And They Don’t Choose: How To Be Safe 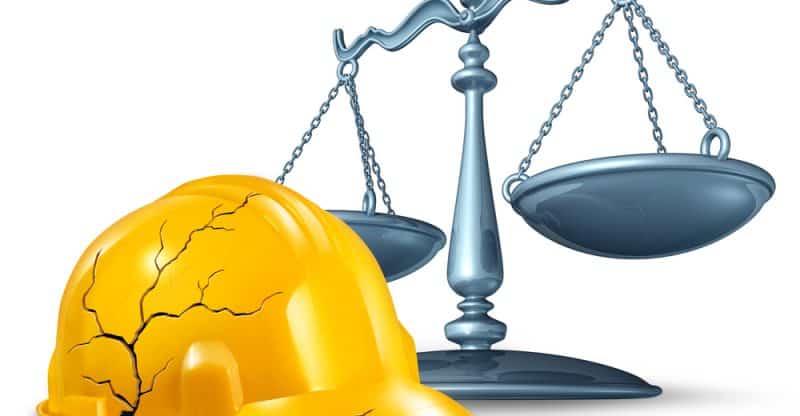 In any incident where a person is injured by someone else, the injured party has the right to seek compensation. Personal injury law is also known as tort law. A case will only be heard if there is an injury or damage to property caused by the negligence of a third person or entity. Personal injury claims can include a whole range of incidents like car accidents, dog bites, and medical malpractice.

The amount a person will seek for a personal injury claim usually includes their costs for medical treatment, reduced or loss of income, and property damage. They can also add an amount for physical and emotional pain and suffering.

Personal Injury Cases According to the Statistics

Further reading of the statistic offered by the U.S. Department of Justice showed these are the most common type of personal injury cases.

The most common type of personal injury claim because of road accidents. America has over 270 million registered vehicles and the NSC estimates that 38,800 people lost their lives on the roads in 2019. Approximately 4.4 million people sought medical attention for injuries from crashes. One of the most common causes of car accidents is distraction, closely followed by driving under the influence, excessive speed, and reckless driving.

Motorcyclists are very vulnerable on the road because they are often not seen by drivers. Statistics from 2017 show that 89,000 motorcyclists were injured, and there were 5,172 fatalities.

Many injuries are work-related. Figures show that in 2018, there were 5,250 fatal work accidents and 2.8 million workers sought compensation for accidents. The majority of these were transportation-related, but sprains and strains, repetitive strain injuries; slips, trips and falls; and falling objects are also common.

Falls can be dangerous and cause over 8 million visits to emergency rooms annually, and of these 1 million people visit for slips and falls. The most serious consequence of these accidents is bone fractures. These types of personal injury claims are often made by people who have slipped and fallen on someone else’s property. Slips and falls are the biggest cause of compensation for those working in the trucking industry.

Medical malpractice cases require that a doctor, medical practitioner, or hospital has been negligent or taken inappropriate or incorrect action when treating a patient. They are sometimes difficult to prove.

Dog owners are financially responsible for bites and other injuries caused by their dogs. Liability will be decided according to the state laws. In some states if the dog has never shown aggression before the owner is still liable. In other states, there is “one bite” liability and owners are only responsible after they know about their dog’s aggression. It is interesting to note that approximately 4.7 million people are bitten by dogs annually and there are about 16 fatalities.

Untrue statements that can cause actual harm need to be proven, but someone who has a financial loss from these can file a personal injury claim.

U.S. poison control centers get 1 call every 15 seconds for accidental exposure to a poison. The highest incidents are among young children aged between one and two years.