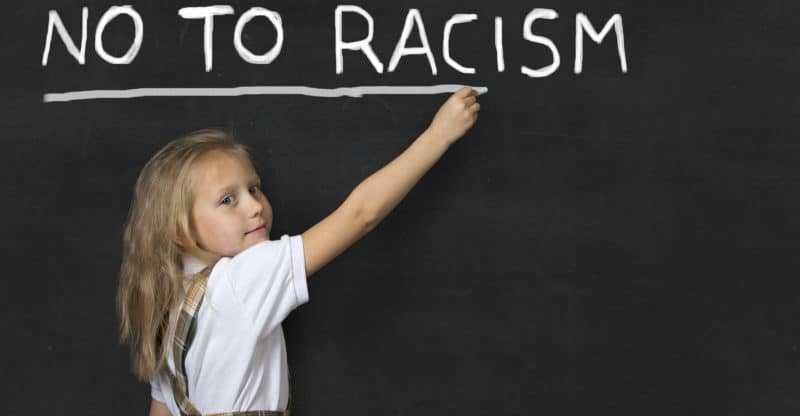 Racism is always a hot topic, and the United States has done its best to eliminate racist laws and racist language from laws. Individual states have their own laws, too, which complicates matters even further.

Congress, in May, announced the passing of a bill that removes the last racist language from federal laws. The bill removed the words “negro” and “oriental” from all federal laws and changed them with modern terms that are not deemed racist.

But on the state level, there are still laws and racist terms in use, mostly in older laws.

Some of the most surprising laws that are thankfully no longer in use today are:

This Act left many residents that were formerly considered residents of Maryland and Virginia unable to vote for certain offices. The act was deemed racist, but in 1961, people from DC were granted the right to vote in the presidential election.

But one problem still remains for DC residents: in the House of Representatives, DC’s non-voting delegate cannot vote for the final passage of a bill.

In Colorado, the city Durango had a very odd law that was recently removed. The state made it illegal to go out in public in clothes “unbecoming” of one’s sex. The question is, would this law be seen as prejudice against transgenders?

Numerous states, such as Arizona and Florida, did not prohibit intermarriage. These laws specifically stated that whites (or caucasians), depending on the language used, were not permitted to marry negros.

Many of these laws also did not permit whites to marry Mongolians, Hindus and people from other cultures and races.

Racism in schools was alive and well in the 1900s. Many states had harsh education laws, which were racist, with most of them involving segregation. In Florida, white children and negro children were required to be educated separately.

Kentucky’s law was directed towards reform schools, wherein colored races were to be kept separate from whites.

Mississippi, among many other states, had similar education laws.

Many people don’t realize it, but president Barack Obama removed a law, or changed it, that was deeply rooted in racism. Franklin Roosevelt passed the Fair Labor Act of 1938, which didn’t include home care workers.

Home care workers at the time were primarily black.

The Act didn’t extend minimum wage and overtime protection to these workers, which allowed them to be underpaid and overworked.  The law changed many times since to include agricultural workers, then domestic workers in some circumstances.

There have been many changes and exclusions that still harmed black workers.

The idea was that Roosevelt was trying to preserve the “Southern way of living.” The law was not changed properly until 1938.

Many states enacted laws throughout this time to protect workers.

Racist transportation laws are an iconic part of America’s racist past. Many people don’t know the extent of these old laws. In North Carolina, blacks or people of color were required to wait in different rooms than white people.

Ticket windows needed to be separate, and buses were segregated, too.

North Carolina recently tried passing new voter ID laws. The laws were said to be racist in nature and have been shot down in an appeals court, too. The laws made headlines around the country and are seen as a way to suppress African American voters.

The court stated that this was the most restrictive law since the era of Jim Crow laws.

The law required numerous forms of ID to vote, with voters being required to obtain government IDs, and early voting was removed. A large number of African Americans lack the required government IDs, which include a driver’s license, to satisfy the photo ID requirement.