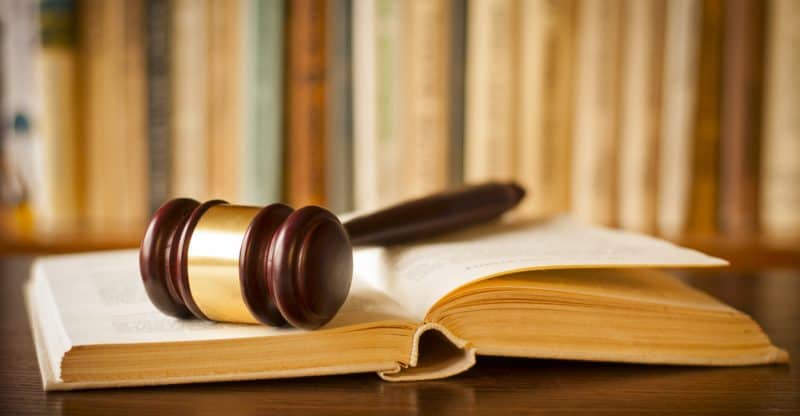 Some of the laws encountered around the world may seem strange to first-time visitors to those counties, but they usually stem from the traditions and the values of the region.

These are the 8 crazy law traditions from around the world. Some of these laws are old and steeped in history, while others have a practical purpose. Even though some are difficult to police and others rarely are, some are interesting to know.

1.      Mute swans cannot be killed or eaten in England

One person who is exempt from this law and that is the Queen. All the Mute Swans of England belong to her, and she is the only person who can kill and eat one. The law goes back to Medieval times when the rich considered their meat a delicacy. Today the Wildlife and Countryside Act of 191 also protects Mute swans, and the law continues to serve a conservational purpose. The fine for killing a Mute swan is £15,000 or a jail sentence of up to 6 months.

2.      Musical instruments can only be played at certain hours in Germany

Germany forbids the use of musical instruments after certain hours. This law may seem extreme, but its purpose is to protect the population from exposure to endless hours of instrument playing by enthusiastic musicians. Out of respect for their neighbors, people are only allowed to practice between 8 am and 12 pm, and then from 2 pm to 10 pm. There are also restrictions on which instruments can be played at what time. If you are a musician planning on visiting Germany, do your homework before playing your instrument.

3.      You can’t only own one goldfish in Switzerland

Have you ever considered that owning only one goldfish is inhumane isolation for the animal? Well, in Switzerland they have, and it has been enacted in one of the most thorough animal cruelty laws globally.

This legislation also covers other creatures, including pet birds and guinea pigs. There are even companies that help people pair theirs if one of a pair dies. Also, if you plan to own a dog in Switzerland, you can only legally do so after completing a dog owner training course.

4.      Don’t leave home without your underwear in Thailand

This law makes lots of sense in a country that has public decency laws surrounding nudity and is steeped in various religious traditions. People also regularly attend bathhouses, and the reasoning behind the law probably included hygiene concerns. Of course, you are probably wondering how the law is enforced.

Forbidding the use of a helmet or other head covering indoors reduces the number of robbery attempts. Everyone must remove their helmets when entering any premises, making it easier for security cameras to pick up their features. Their getaway time is also reduced when bikers need to stop to put on their helmets before fleeing.

If a couple feels that their wedding day was intentionally obstructed or disrupted in Australia, they can take legal action. Someone guilty of such an offense can be sentenced under the Summary Offences Act 7A, and if found guilty can serve two years jail time or given a $10,000 fine. This law applies to both secular and religious ceremonies.

It is not only illegal to text in a moving vehicle in Canada but also if you are waiting for a red light or in a drive-thru for your order. A few years back a man was fined $300, even though he was on private property. This is because the law in Alberta, where the traffic officer spotted the man, also applies to private property.

8.      Chewing gum or spitting in Singapore

You are not allowed to chew gum in Singapore, and neither can you have it on you when arriving in the country. This rule is strictly enforced and allows the country to keep its public spaces gum-free. Dental and nicotine gum are excluded from this rule.

Additionally, spitting is only allowed in a drain, never on the sidewalk, public road, or within a private building. Besides promoting good hygiene, this law also encourages well-mannered behavior. Breaking the law will set you back $1,000.