Why are Hernia Mesh Lawsuits Being Filed? 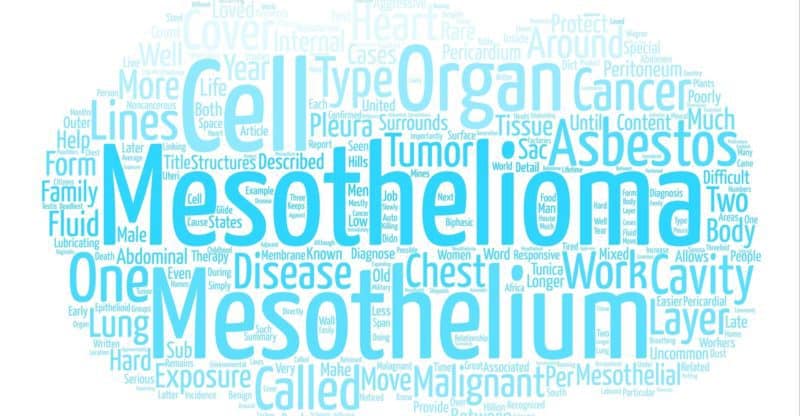 An 80-year-old man with malignant mesothelioma has been awarded $3 million by a jury in California. The man worked for decades as a laborer for Masonite Corporation. Years of asbestos exposure led to the development of his mesothelioma, according to the claim.

The jury found D.W. Nicholson Corporation, a contracting company, to be responsible for his terminal illness. The company specialized in the installation of electrical, mechanical and piping equipment.

The plaintiff was diagnosed with malignant mesothelioma after working in the company’s plate and wire department between 1964 and 1999. Evidence presented at trial showed that the plaintiff was frequently exposed to asbestos left behind by the contractor.

The jury heard that the company failed to warn employees that they were exposed to the material. The company also failed to clean up the asbestos that was left behind.

News of the trial comes as another study finds that two-thirds of elderly patients with mesothelioma are not receiving cancer-related treatments that could greatly extend their survival.

In patients aged 80 and older, the median survival is just 4.1 months, according to the study.

The study involved 4,526 newly-diagnosed patients who were at least 80 years of age and had nonmetastatic pleural mesothelioma. Among these patients, 63% were only “observed” by their doctors.

The study also looked at patients under the age of 80 using the National Cancer Database. Among these patients, 17% of younger patients received surgery and chemotherapy, 47% received just chemotherapy, and 36% only received observation.

The median survival rates among these patients were 17.7 months, 12.2 months and 6.6 months respectively.

Age is often a deterrent of oncologic management, and elderly patients may also struggle to tolerate aggressive multi-disciplinary treatments.