5 Reasons Why You Should Settle for an Uncontested Divorce 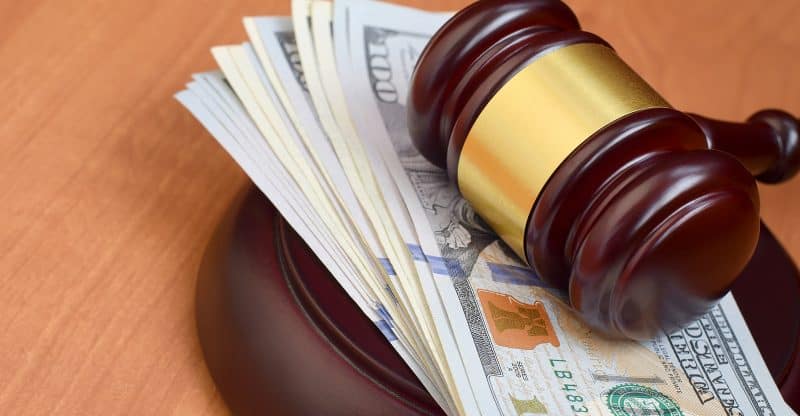 Marriage is held together by love, but the reality is that some relationships don’t work.

Divorce may be unforeseeable to some couples, but that does not mean it cannot spring up and bring along a number of unexpected costs.

Most people know that divorces are expensive but sometimes fail to grasp just how expensive it can become.

The following are some of the unexpected costs that people entering a divorce have to prepare for.

There are a number of hidden costs that some fail to realize until it comes out of nowhere and destabilizes one of the individuals getting divorced.

One cost has to do with court and filing fees. The courts, the administrative services in the courts, and filing paperwork are all going to cost money.

The costs vary from state to state, so it is always best to check with a good lawyer within the state to get an idea of what these costs might look like once the divorce begins.

The next thing that could make divorce costs go up higher than necessary are delays.

Filing paperwork incorrectly is one way to cause delays, but there are many others, such as having trouble negotiating agreeable terms with the other member of the divorcing party.

These delays mean more time filing paperwork or at the courts, which is definitely going to require additional payments.

A good way to ensure a speedy and, therefore less expensive, divorce is to hire a professional divorced attorney to help speed things up where possible.

Sure, a lawyer will charge you, but the cost is meant to reduce how much money is spent on the divorce. It is important that a potential lawyer is not afraid to show his or her experience, so be sure to ask about this.

Naturally, a lawyer who has a lot of work to do on a case is going to charge more. This is not exactly a hidden cost of divorce, but the cost may surprise some. Any issue that the divorcing couple cannot agree on issues the lawyer will need to figure out.

Additionally, when it comes to handling child support, custody, visitation rights, among other things, it is important to remember that your children have rights as well.

According to the Law Offices of Scott D. Rogoff, P.C., your children have the following rights:

With that in mind, it is highly recommended to resolve all matters of the divorce in the fastest and most peaceable way possible.

Most of the costs mentioned earlier have to deal with monetary costs, but there are others that are more intangible.

Friends, family members, and other acquaintances of the married couple will be affected. One of the members of the divorce is going to lose friends, and that is simply the reality.

Both members of this relationship are going to have to return to a single life, which can be quite a shock after being married.

Marriage may have also created a life where there are two incomes, which is no longer going to be the case. This could mean that a person may not be able to afford some of the things they had before.

These are just some of the costs that divorce can put on those going through this process. It is going to give some people a headache, but it is the process that has to be completed.