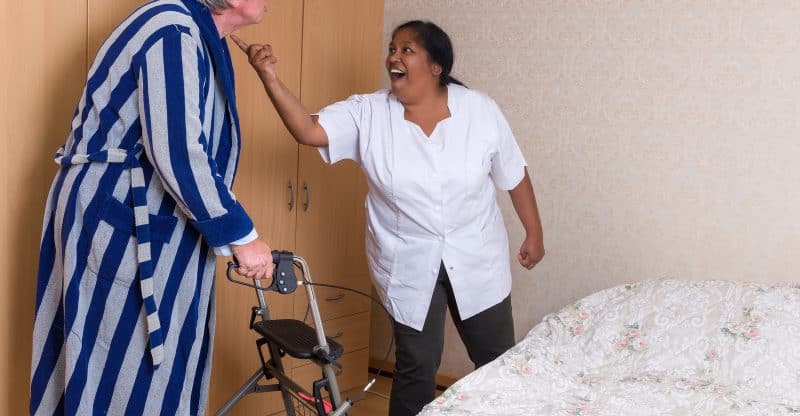 The bill also requires that conspicuous signs be placed to notify everyone who enters the room that a camera is present, turned on, and recording. There should not be any surprises to anyone about what is going on in the room. Some people expressed their concerns about the camera filming private procedures or other matters. In these cases, caregivers can close the curtains and block the view of the camera when these procedures are being carried out or when sensitive matters are being discussed.

Not everyone is in support of the bill. The Healthcare Association of Michigan actually came out against the bill. They claim that the cameras are too invasive and can deprive an elderly individual of his or her privacy or dignity. The association drew a comparison to cameras that are used to watch preschoolers at daycare. In response, lawmakers have said that families have to consent to the camera’s placement, so there should not be any imposition. They also pointed to the original purpose of the bill, which was to curtail nursing home abuse. According to Strom & Associates, families have an “expectation is that [a loved one] will receive the proper care they deserve. Many times, nursing homes fail to meet that expectation.” This bill is another way to hold nursing homes accountable.

Nursing home abuse can take many forms including physical, emotional, financial, and even sexual. For this reason, it is critical for every family to make sure that their loved one is getting the care that he or she deserves. This bill provides another way to ensure that this happens.