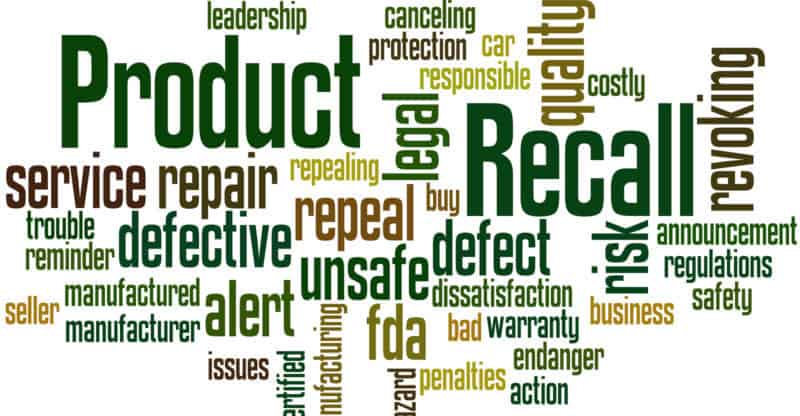 Abbott has recalled its Ellipse implantable cardioverter defibrillators (ICDs) due to faulty writing that may prevent defibrillation therapy. The affected ICDs were manufactured between April 5, 2019 and May 29, 2019, according to the FDA recall notice.

Abbott’s ICDs deliver pacing for slow heart rhythms and pacing or electrical shock to slow dangerously fast heart rhythms. These devices are implanted underneath the skin of the chest area using connected insulated wires that go into the heart.

Ellipse ICDs are being recalled because a faulty manufacturing process has caused some wires to be partially exposed and because electrical failures have also been identified. When the aluminum wires are not fully insulated, it can lead to electrical shorting of the capacitator. In turn, the device may be unable to deliver high voltage therapy.

There is currently no way to determine which devices have the issue prior to failure.

Device replacement and explant is being recommended. Abbott will work with patients to provide a replacement device.

Affected patients are asked to contact the manufacturer with questions or to discuss their concerns.

The Ellipse ICD was originally manufactured by St. Jude Medical. Abbott acquired the company in 2017.

The recall notice comes soon after Humana, the health insurance company, filed a lawsuit against St. Jude Medical for hiding defects of pacemakers and other cardiac devices between 2011 and 2015. Humana is looking to recover the costs it accrued due to St. Jude’s actions.