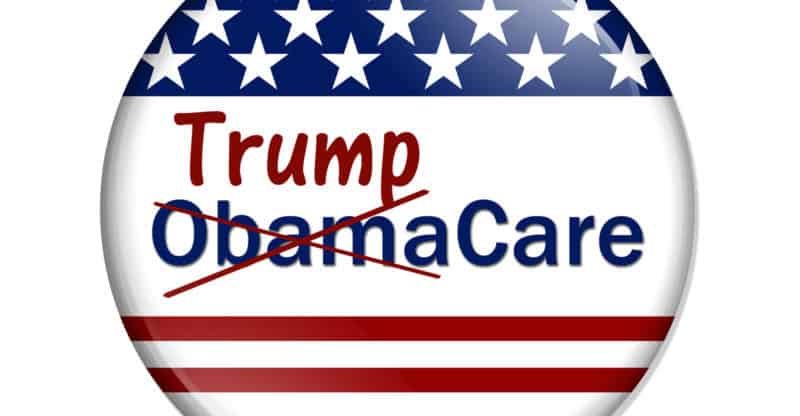 More Americans are signing up for the Affordable Care Act’s subsidized health insurance, but the end tally is projected to fall short of expectations. The sign-up period for the ACA marketplace has been cut in half, with just a little over a week left for sign-ups.

In states served by HealthCare.gov, approximately 3.6 million people signed up by December 2, ABC reports. The number of sign-ups is 20% higher than the same period last year.

Open enrollment closes on December 15 instead of running through January 31.

Unless there’s a sudden surge in sign-ups in the next week, experts expect the final tally to fall short of the 12.2 million sign-ups seen last year.

After repeated failed attempts to repeal the Affordable Care Act, made into law by President Barack Obama, the Trump administration cut the sign-up period in half. The president says the shorter enrollment period would benefit the ACA by putting it more in line with other insurance programs.

The Trump administration also cut the 2018 advertising budget for the program from $100 million down to $10 million. Funding has also been cut for enrollment assistance.

While enrollment numbers are expected to be lower than last year, there are some factors that may affect the end tally. Only 39 states are served by the federal insurance website, and many states have their own health care markets.

In New York and California, for example, the deadline is much later than the open enrollment period. Sign-ups in these states could boost the final count, but the figures wouldn’t be available for weeks.

Enrollment figures could also be boosted by the number of people who automatically re-enroll in the plan they had for 2017. Those figures won’t be revealed until the end of the sign-up season, according to ABC.

The White House argues that shortening the enrollment period benefits Americans because it ensures they have coverage started from January 1.