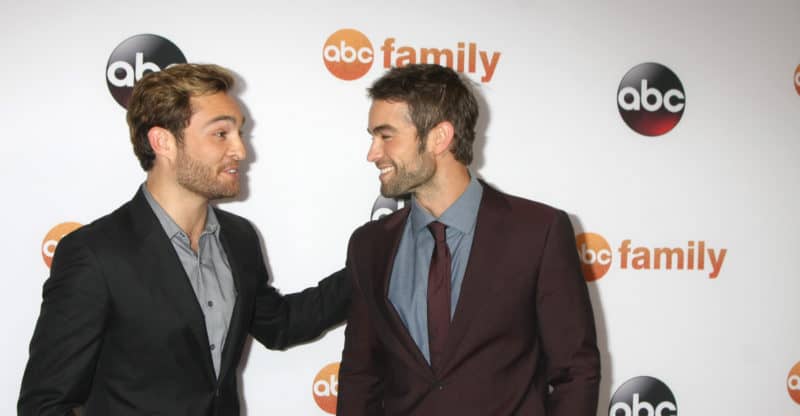 Actor Ed Westwick, known for his role in the TV show Gossip Girl, is being investigated by the Los Angeles Police Department (LAPD) following a rape allegation made by actress Kristina Cohen.

The LAPD has confirmed to Fox News that an alleged victim has filed an assault report against Westwick, but officials have not identified the victim.

According to a report from Deadline, the filed report stated, “Suspect forced the victim to have sexual intercourse inside his residence three years ago.”

The investigation comes after Westwick denied allegations of assault by Cohen earlier in the week.

“I do not know this woman,” said Westwick. “I have never forced myself in any manner, on any woman. I certainly have never committed rape.”

“Many people are concerned about being falsely accused, and their primary focus is to have sexual assault charges dropped,” says The Criminal Law Team. Westwick’s denial of the allegations is not surprising, as the LAPD has yet to even reveal the identity of the victim who filed the assault report.

The actress says she fell asleep at Westwick’s home and woke up when he allegedly climbed on top of her.

“I was woken up abruptly by Ed on top of me, his fingers entering my body,” she wrote. “I told him to stop, but he was strong. I fought him off as hard as I could but he grabbed my face in his hands, shaking me, telling me he wanted to f— me.”

“I was paralyzed, terrified. I couldn’t speak, I could no longer move,” she said. “He held me down and raped me.”

Cohen called the incident a “nightmare” and said the “days following weren’t any better.”.

The actress said she wanted to leave earlier in the day after Westwick said “we should all f—,” but felt pressured to stay because her boyfriend at the time didn’t want to make Westwick feel “awkward.”

The New York Police Department has confirmed that it is building a rape case against Harvey Weinstein. Paz de la Huerta has publicly accused Weinstein of raping her twice.