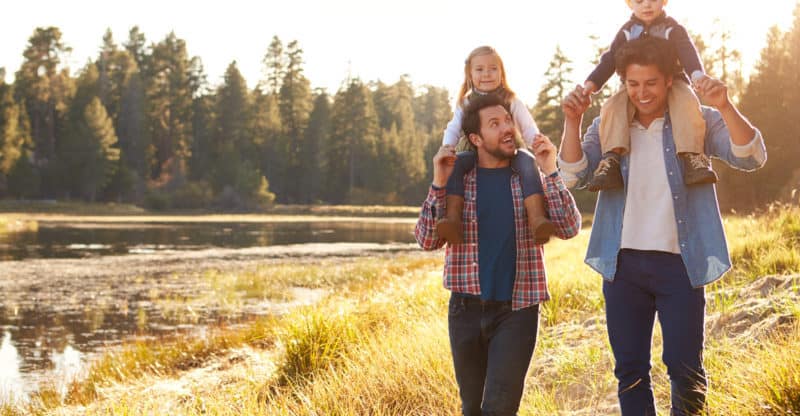 The House of Representatives approved the bill last week in an 87-0 vote (with six abstentions).

“The elected legislature of this state overwhelmingly approved House Bill 24,” Ivey said. “Having served as President of the Senate for more than six years, I appreciate the work of the legislature, and I agree with it on the importance of protecting religious liberty in Alabama.”

Rep. Rich Wingo (R-Tuscaloosa), the bill’s sponsor, said the legislation’s purpose is to ensure that faith-based adoption agencies are not forced to close because of decisions based on their religious beliefs.

The bill reads: “There is no compelling reason to require a child placing agency to violate its sincerely held religious beliefs in providing any service, since alternative access to the services is equally available.”

House Bill 24 prohibits the State of Alabama from withholding a license from an adoption agency which denied placement services to families that violate their religious beliefs.

“I ultimately signed House Bill 24 because it ensures hundreds of children can continue to find ‘forever homes’ through religiously-affiliated adoption agencies,” said Ivey. “This bill is not about discrimination, but instead protects the ability of religious agencies to place vulnerable children in permanent homes.”

Alabama is not the first state to pass laws that permit faith-based adpotion agencies to turn away gay couples. Michigan, South Dakota, Virginia and North Dakota have all passed similar legislation. Alabama’s law would only apply to private agencies that do not accept federal or state funds.

House Bill 24 received major support from Alabama Legislature, but advocacy groups have criticized the law. An openly gay state lawmaker also condemned the law, which she says puts religious beliefs ahead of a child’s needs.

Rep. Patricia Todd said the bill only came about because “same-sex marriage was approved.”

“It’s based on a stereotype. And it’s wrong. And we shouldn’t discriminate and I will always fight that,” said Todd.

“We are deeply disappointed that the legislature and the governor took on this unnecessary, discriminatory bill instead of focusing on how to improve the lives of all Alabamians, no matter who they are or whom they love,” Kendrick said.

The bill, she argues, not only allows agencies to refuse adoption to gay couples, but also permits them to turn away inter-faith couples, divorced people, single parents, and anyone else who may conflict with the agency’s religious beliefs.

The Human Rights Campaign cites research that shows LGBTQ youth are overrepresented in foster care systems and many are rejected by their families due to their sexual orientation. LGBTQ youth in foster care are vulnerable to discrimination and mistreatment.

The organization argues that the bill will exacerbate the challenges LGBTQ youth face in the foster care system.

Wingo says the bill is not about discrimination, but the protection of religious freedom.

“Nowhere in the bill does it say anything like that or lead you to believe that.” said Wingo.

Most placements are done through secular groups, Wingo argues.

“Same-sex couples would make it all about them. It’s not,” he said.

Two other versions of the legislation, known as “Child Placing Agency Inclusion Act,” failed to pass the Legislature. The bill was proposed three years in a row.