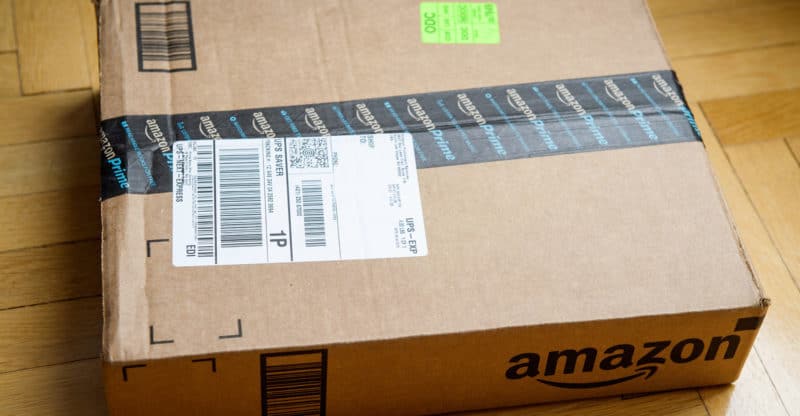 Online retail giant Amazon is being sued by three contracted delivery drivers who allege the company violated labor laws, according to reports.

Filed in the U.S. District Court in Seattle, Washington on Tuesday, the class-action lawsuit alleges that Amazon was in violation of the FLSA (Fair Labor Standard Act) because it classified drivers as contractors rather than employees. The three drivers are seeking back wages and overtime pay as well as compensation for vehicle maintenance, fuel and other expenses.

The three drivers involved in the case are Freddie Carroll, Bernadean Rittman and Julia Wehmeyer, who worked for the company through a program called “Amazon Flex.”

When marketing the program, Amazon says drivers can “earn up to $25 per hour” by delivering customer packages “when and where they want.”

Amazon is using the program as part of its effort to directly compete with delivery services like UPS and FedEx. The program is now running in 30 metropolitan areas across the country.

The drivers argue that because they are closely supervised by Amazon, are required to go through company training and can be fired at the company’s discretion, they are not contractors.

The suit against Amazon isn’t the first of its kind. Earlier in the year, Uber was sued by drivers for allegedly violating labor laws. The case resulted in a proposed $100 million settlement, which was ultimately rejected by courts. FedEx also settled a misclassification case for $240 million earlier in the year.

The contracted Amazon drivers are being represented by Shannon Liss-Riordan, a Boston-based attorney who also filed the suit against Uber. Liss-Riordan has condemned the use of contractors, calling it “a scheme” to “avoid having to comply with wage laws.”

A spokeswoman for Amazon told the Wall Street Journal that the Amazon Flex program has received “very positive” feedback. “They really enjoy being their own boss,” the statement read.