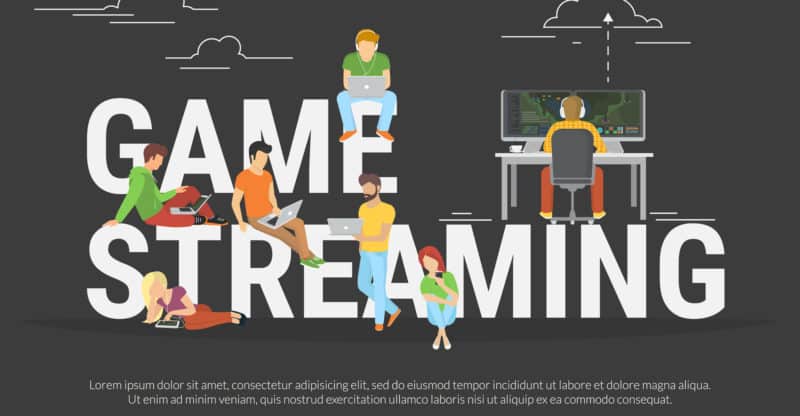 The legal battle over video game streaming rights may have an impact on the world of eSports and streaming websites. Twitch and YouTube, two websites that allow streaming, may be impacted by potential legal backlash from video game developers.

Billions of dollars are poured into the video game industry, and the industry is going to face a harsh legal battle in the future. The legal landscape for streaming  is still murky. Developers own the rights to the images and videos of their games thanks to strict copyright laws.

Attorneys can send takedown notices for video game streams and even imagery if they don’t want the public to view the stream or image.

Fair use is the strongest argument to defend against copyright claims, yet the damage is often done with a takedown notice. Developers have been accommodating to most streamers, allowing gamers to stream their games due to the publicity offered from higher viewership and brand recognition.

The threat still exists: Developers can take a claim to court.

The growing industry may force developers to demand a cut of the proceeds for their games that are streamed or part of eSports. Developers, especially companies that offer their games in eSports, have made an attempt to offer a legal basis for players to stream their content.

Valve offers a relaxed video policy, stating, “We encourage our users to make videos using Valve game content, such as playthrough or instruction videos or SFM movies. We are fine with publishing these videos to your website or YouTube or similar video sharing services.”

The company, owner of DOTA 2, one of the top eSport titles, allows users to monetize their videos via partner programs, but usage must no be commercial in nature.

Techdirt reports that Altus, a developer that was under fire for strict streaming rules, is a threat to streamers. The developer changed their tone after community backlash, stating, “It was never our intention to threaten people with copyright strikes, but we clearly chose the wrong tone for how to communicate this.”

The company still forbids streamers from posting content from the final act in the game.

Sega’s stance on streaming for their newest game Puyo Puyo Tetris clearly states that players can only upload videos that are on their “personal, non-profit blog, homepage and Twitter.” The catch is that streamers can upload videos to streaming sites, but not for commercial use, cutting out potential revenue sharing for the streamer.