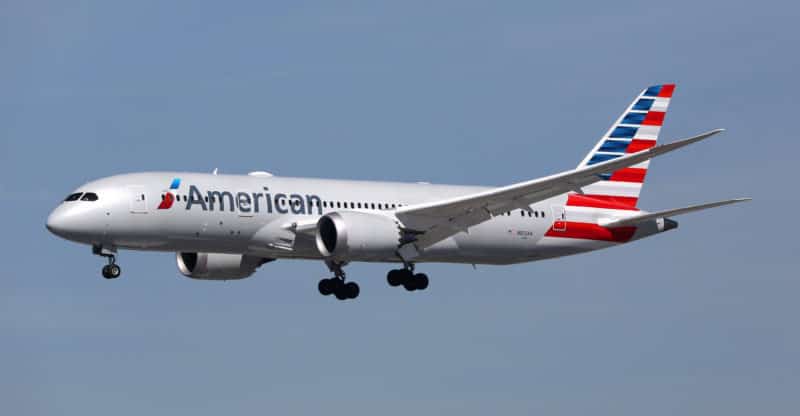 A group of American Airlines flight attendants claim their new uniforms are making them sick, with members experiencing a range of mysterious symptoms, including itchy eyes, oozing blisters, sore throats and rashes.

The APFA (Association of Professional Flight Attendants) is representing the group of flight attendants, and has asked the airline to recall the new uniforms. American Airlines sent out 70,000 of the garments in September.

But after performing a number of tests, the uniform supplier and the airline are still unsure of what’s causing the alleged health issues. American Airlines says it spent over $1 million for three rounds of testing, which have not turned up any causes for the illnesses.

The APFA says 10% of the flight attendants, which equates to about 2,300 workers, have reported adverse side effects since wearing the new uniforms.

“This continues to be a serious and growing problem, and is not going to go away without some further remedial action by the company,” APFA said in a message to members.

American Airlines claims it has only received 450 formal complaints since setting up its employee call center in October. Among those complaints, 350 were from flight attendants.

Several American executives have begun wearing the uniform or parts of it in an attempt to ease fears among employees. Despite these efforts, flight attendants still claim that chemicals in the uniform are causing the adverse reactions.

Bob Ross, president of the APFA, said he attempted to wear a cotton shirt from the uniform collection and claims his “entire chest, neck, and arms were red” by the end of the day.

“I’m very confident that there’s something in that fabric that’s causing this,” Ross said. “Lots of other people are feeling the effects just be being around the uniforms.”

A battery of tests were performed on the uniforms to determine the chemical makeup of the garments. Thus far, testing by Twin Hill, the uniform maker, and American has not detected any abnormalities.

The union has also spent over $20,000 on hiring a toxicologist to analyze the results and is asking American to reimburse these costs, according to Ross.

None of American’s 15,000 pilots have complained of any adverse side effects with their new wool uniforms.

The uniform plight plaguing American Airlines isn’t the first in the industry. In 2011, Alaska Airlines flight attendants filed a lawsuit after experiencing similar reactions to their new uniforms, which were also from Twin Hill.