What Is the Average Settlement for Personal Injury?

Will Robots and Artificial Intelligence Ever Make Lawyers Obsolete?

How Litigators Can Curb Anxiety and Perform at an Optimal Level 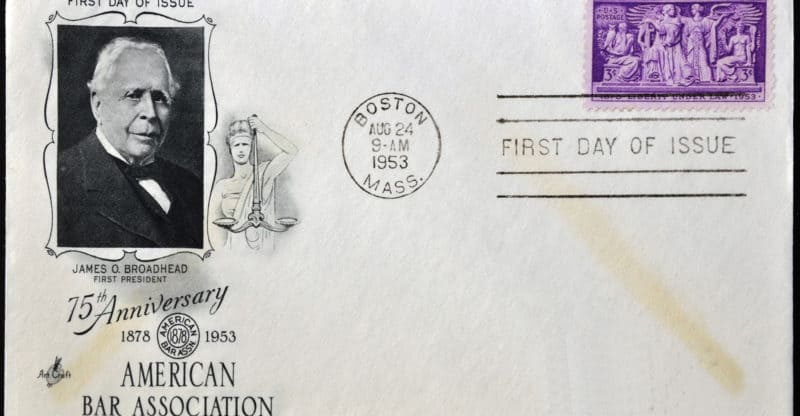 The American Bar Association’s House of Delegates shot down a proposal to tighten bar standards for accredited law schools. The proposal, which was highly criticized, requested that 75% of law graduates from a school must pass the bar in a two-year period.

Schools hoping to remain accredited would need to meet the strict revisions under Resolution 110B.

The Association of American Law School’s Law Deans Steering Committee wrote in January that the proposal ought to be withdrawn due to different scoring standards, lack of diversity and different failing bar-passage rates in the country.

Standard 316 allows schools to remain accredited by meeting a series of requirements. The current requirements require schools to have a 75% pass rate for 3 out of the last 5 years. Schools also have another option, wherein 70% of graduates pass the bar within 15 percentage points of the average first-time passes in the recent 3 – 5 year period.

Ten speakers spoke in front of the House of Delegates, with five in favor and five opposing the proposed standards. Law schools were hurt following economic turmoil in 2007, causing law school tuition to rise, entry standards to be lowered and easy ways for students to get loans.

Justice Christine Durham introduced the amendment, stating that law students have been admitted into schools despite being unequipped to practice law or pass the bar. Durham also points to the high debt ratio of law school graduates and notes the heavy burden of graduates who do not pass the bar exam.

Standard 501, a revision addressing law school admissions, was approved by the House of Delegates on Monday. Advocates state that Standard 501 is a step forward in protecting students exploited by law schools for tuition alone.

Backers of the amendment argue that law schools have been allowed to take advantage of bottom of the class students that pay tuition despite having a low chance of passing the bar.