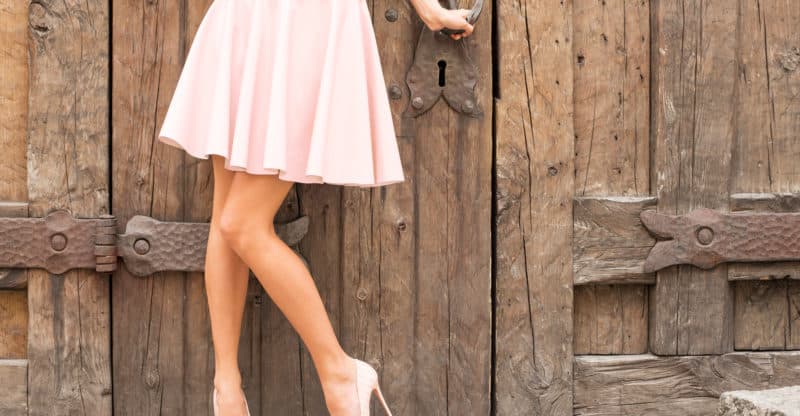 A Georgia man has admitted to taking a cellphone video up a woman’s skirt while shopping in a grocery store, but a state appeals court said the man didn’t break the law.

The Georgia Court of Appeals threw out the conviction of Brandon Lee Gary, a former grocery store employee who recorded a video up a woman’s skirt as she shopped. The divided court said in a 6-3 majority opinion that the man’s behavior did not violate Georgia’s invasion of privacy laws, although it did call the man’s behavior reprehensible.

Judge Elizabeth Branch said in her ruling that is it is “regrettable that no law currently exists which criminalizes Gary’s reprehensible conduct.”

Branch added that “there is a gap in Georgia’s criminal statutory scheme” that does not cover all of the disturbing conduct that has now been made possible thanks to advancing technology.

Another case in 2014 had a similar outcome in Massachusetts. A man’s conviction of taking upskirt photos was overturned by the Supreme Judicial Court, mainly because of technicalities in the law.

Many residents in Atlanta told local news outlets that the ruling was deeply troubling.

Gary deliberately aimed his camera up the woman’s skirt several times while she walked through the grocery store. He was indicted on charges of violating the state’s invasion of privacy law, which does not allow “the use of any device, without the consent of all persons observed, to observe, photograph, or record the activities of another which occur in any private place and out of public view”

The argument in Gary’s defense is the “place.” The law is defining a place as a physical location, not an area of the human body, according to the majority opinion. The appeals court was also in agreement with Gary’s lawyers, who argued that the recording happened in a public place, so it cannot be considered “out of public view.”