The Thin Line Between Tax Optimization and Fraud

Can a Business Tax Lien Become a Tax Crime? 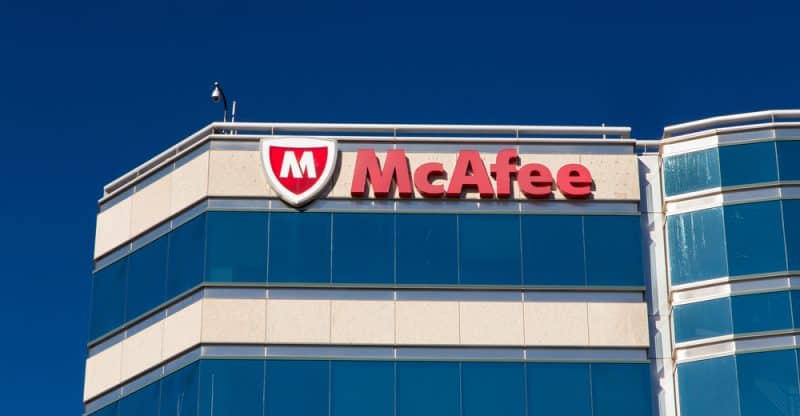 McAfee, the anti-virus software creator, was jailed in Spain recently. According to Reuters, he was arrested at Barcelona Airport as he was about to board a flight to Istanbul. The extradition process has been started and he is being held without bail.

It is alleged that he made over $23.1 million in unrevealed compensation and was presenting false and misleading recommendations for seven cryptocurrency offerings to his followers on Twitter. The Justice Department has announced that McAfee failed to file tax returns for the four years 2014 to 2018, despite earning millions from the promotions for the cryptocurrencies.

It is also alleged that he had an income from consulting work, selling the rights to his life story, and from speaking engagements. The SEC alleged that the cryptocurrency recommendations made by McAfee were “materially false and misleading.” They also disclosed that the cryptocurrency securities were “virtually worthless,” and McAfee failed to disclose personal holdings when he encouraged the investors to buy.

Kristina Littman, the cyber unit chief for the SEC said potential investors had a right to know what compensation was paid to promoters of digital asset securities. The agency wants a civil penalty imposed, forfeiture of the commission with interest, and a permanent ban from serving as an officer or director in a listed company, including companies that file reports to the agency.

The agency is also pursuing charges against one of McAfee’s bodyguards for aiding and abetting the digital currency sales. It is alleged Jimmy Gale Watson, Jr., assisted McAfee to deceptively sell the digital asset securities by leveraging his fame.