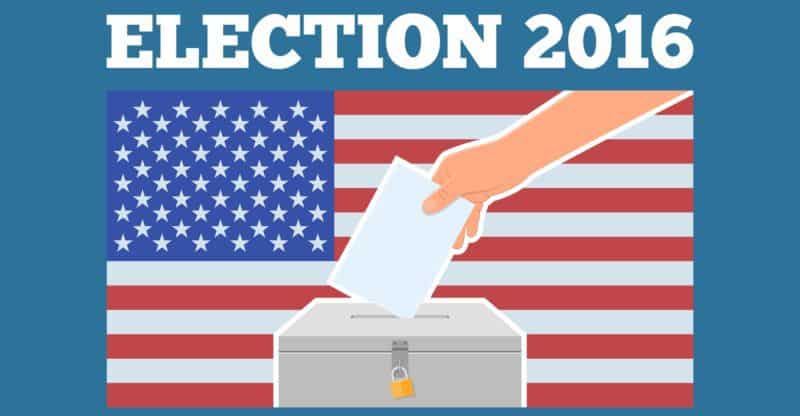 Wisconsin’s voter law continues to gain traction, as an appeals court put a previous ruling on hold that allowed residents to vote without a photo ID as long as they attested their identity in an affidavit.

Activists are concerned that the law will block many people in the state from voting.

A federal ruling last month allowed residents that have difficulty obtaining proper identification to be able to vote as long as they signed an affidavit. The appeals court on Wednesday stated that the previous ruling was unlikely to be successful.

The state has been battling in court over its voter-ID law, which may leave many voters not able to go to the polls in November during the presidential election.

A separate case is underway in the state that found several of Wisconsin’s voter laws to be unconstitutional. The district court judge called for reforms in the way that voters can obtain the proper IDs to vote. The judge wants voters to be able to get the proper identification at the Division of Motor Vehicles. The decision has been appealed by the state.

Experts agree that the public will be confused over the law come the general election. The state has set aside $250,000 to fund a public information campaign that will inform voters in the state of the law.

The issue is that the information that will be told to the voters is still not known as the court battle over the law continues.

Estimates suggest that 300,000 registered voters in the state may not be able to vote due to a lack of acceptable photo identification. The ACLU brought a case against the state over the law. Dale Ho, director for the Voting Rights Project for American Civil Liberties Union, states, “Obviously the people behind these laws think it can help them,” when asked if the ID law would tip the election in favor of Republicans.