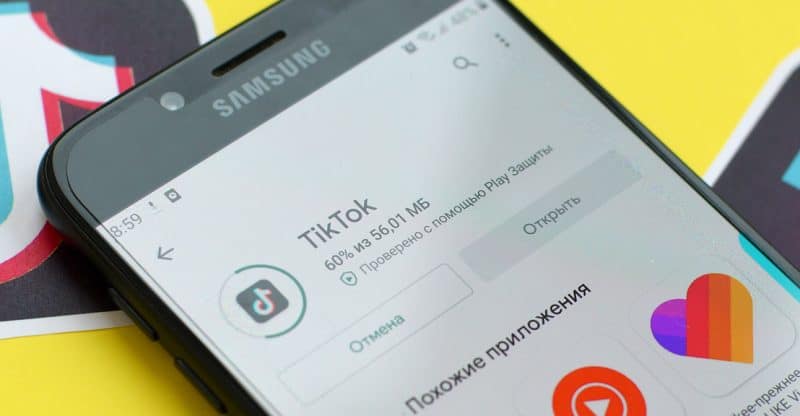 Who could assume a couple of years ago, that a social media platform that is mostly associated with teenagers and indie musicians would become an object for a scandal in the highest circle?  It might be even safe to call it an international outbreak between two leading economies – The American and Chinese. The speculations on the possibility of WWIII to be digital and financial might have turned to be true. TikTok might have been the most successful project of PRC (People’s Republic of China) on the American market since the introduction of Chinese cuisine. And now it has become an epicenter of a confrontation between business and politics, private and governmental interests that could have hardly been imagined in the Free World before.

Everyone wants a piece of a TikTok pie

Who would know that TikTok would turn from a fast-food burger into a delicious pie? And everyone, including the incumbent President of the United States, will crave a piece of it? About a month ago, Donald Trump has demanded a “substantial portion” of the purchase price in the deal between the American Microsoft and ByteDance – Chinese owners of the TikTok social media platform. Moreover, the leader of the Free World has announced a threat to ban the app if the deal is not finalized until September 15, 2020. It might be worthwhile to remind that ByteDance was forced into the deal by Mr. Trump himself after he has threatened to come crashing down on all Chinese IT companies represented on the American soil. So, practically forcing the deal, the American government now is determined to obtain a huge percentage of its outcome, claiming that it is “…making it possible”.

An offer they cannot refuse…

Numerous international law experts already compare the ongoing behavior of American administration to the legendary style of the Corleone Family. While the deal is supposed to be private as it happens between private-owned companies, governments of both countries take such a lively action in its execution that it raises lots of questions towards the real nature of this transaction and the role that Donald Trump wants to take in its execution. Considering his massive business background, that might be a sign of confusion between habitual and required behavior. On the other hand, since American and Chinese relationships have recently become quite stormy, that would be simply naïve to see the deal between Microsoft and ByteDance as one more business interaction.

Charlotte Jee a reporter at MIT Technology Review, went further traditionally ironical business-politics ratio, calling Trump’s behavior “Mafia-like”. The procedure of threatening with a ban to minimize the price and then claiming a cut of the deal for “making it possible” definitely reminds the legendary “offer they cannot refuse”. The ultimatum and deadline, set for the interrogation is one more quite unorthodox step taken by Mr. Trump, as it is naturally a hurdle for any potential agreement.

Is it possible at all?

The news about the possible ban of the most developed social media (TikTok shows bigger growth rates than Facebook and Instagram) in America has caused a massive hysteria. Social media has stopped being a simple means of entertainment years ago. Now it is the largest marketplace with multibillion revenue. But the possibility of TikTok being banned for Americans is a moot point. First of all, it is physically impossible to delete the app from every device in the US. Secondly, the actual ban would be possible only when representatives of Google, Microsoft, and Apple come to a mutual related decision as purveyors of the operating system. A similar situation could be observed in Russia when the government was trying the ban the Telegram messenger. After several years it became quite obvious that this scenario is simply impossible in the modern digital space.

However, Trump’s administration might not be bluffing. It is in their power to make the regulatory environment so hostile for TikTok, that the whole business will devaluate enough to be taken over by an American company. In this context, the recent failed Facebook launch of a TikTok impersonator might be more a try on than a trivial mimicking.